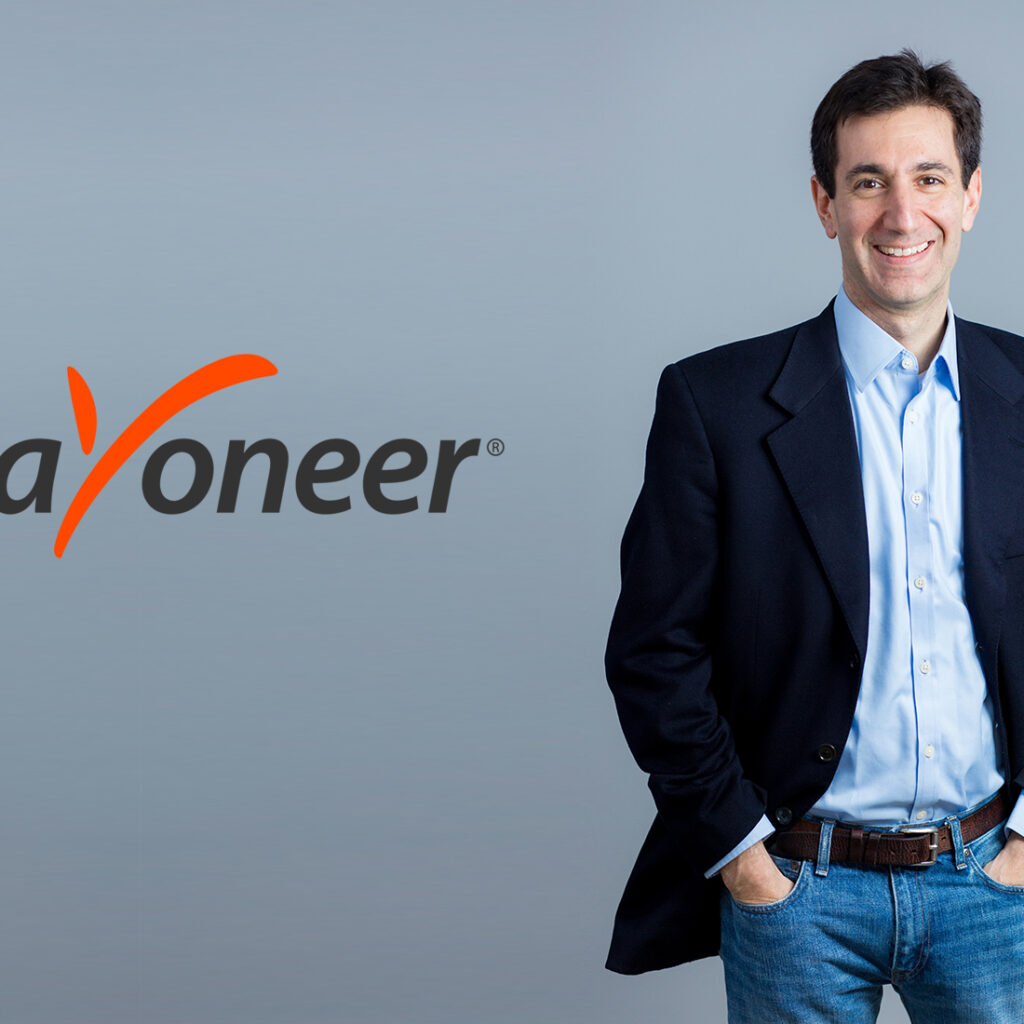 Payment firm used by Airbnb, Amazon to merge with FTAC Olympus. Company is profitable, expects $432 million in revenue in 2021.

Payoneer Inc., the online payments firm used by the likes of Airbnb Inc. and Amazon.com Inc., agreed to go public by merging with a blank-check firm led by Betsy Cohen.

The deal with FTAC Olympus Acquisition Corp. values Payoneer at $3.3 billion, the companies said in a statement on Wednesday. The transaction also includes a $300 million PIPE, or a private investment in public equity.

Founded in New York in 2005, Payoneer said it is profitable and expects to collect $432 million in revenue in 2021. The firm, which allows e-commerce players to send and receive money around the world, processed more than $44 billion in payments last year.

“Payoneer is a wonderful example — and I’d be hard pressed to reach for another one that is quite as well advanced — in which the adoption curves of consumers and the capacity of the technology have melded and merged quite so well,” Cohen said.

The payments industry has been awash with interest from blank-check companies, which raise money from investors and then aim to merge with a private business. Payoneer’s deal follows a similar announcement from Paysafe Group Ltd. which agreed to go public by merging with a blank-check firm led by billionaire Bill Foley.

Sending and receiving money overseas can be lucrative for payments companies, but such transactions have been hindered after the coronavirus pandemic crimped foreign travel. Cross-border e-commerce volumes proved the exception, with consumers flocking to pay for goods and services online from shops all over the world.

Following its public debut, the firm plans to expand its offerings that allow businesses to transact with each other overseas, an area that’s long been dominated by pricey wire payments and paper checks. The firm also hopes to do more mergers and acquisitions of its own.

“We’re excited to not only have a bigger balance sheet but also a public currency,” Payoneer Chief Executive Officer Scott Galit said in an interview. Deals can help the firm enter new markets or build new products “more quickly than we could just doing everything organically.”

Bloomberg News first reported last month that talks about a deal were underway. Wellington Management, an existing shareholder in Payoneer, along with funds managed by Millennium Management and Fidelity, is among investors participating in the PIPE, according to Wednesday’s statement.

The combined firms are expected to have $563 million in cash. Payoneer’s existing shareholders — a group that includes TCV, Susquehanna Growth Equity, Viola Ventures, Nyca Partners and Temasek — will remain the largest investors in the reorganized company.

The deal is expected to close in the first half. Financial Technology Partners served as the financial and capital markets adviser to Payoneer. Citigroup Inc. and Goldman Sachs Group Inc. played both roles for Cohen’s blank-check company, while also serving as placement agents on the concurrent private placement.

“As much as we have accomplished to get to where we are, we really think we’re just scratching the surface and we’re just at the beginning stages,” Galit said. “We have a busy agenda.”

By Jennifer Surane and Gillian Tan