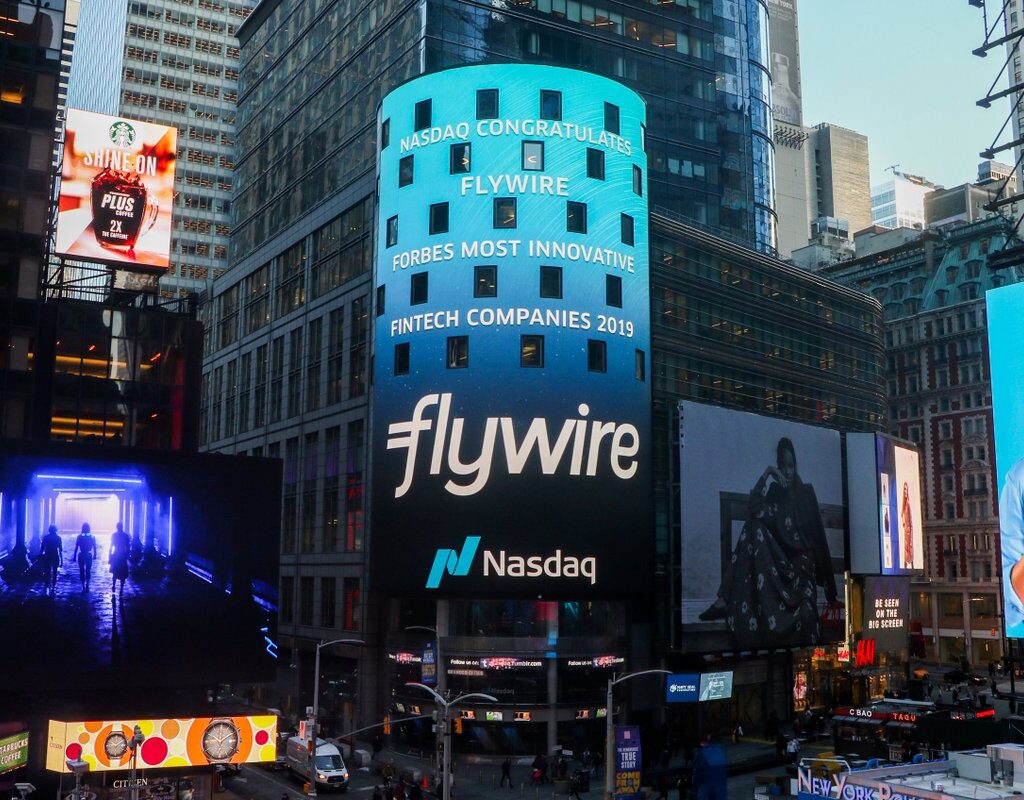 (Reuters) – Flywire Corp has hired investment banks to prepare for a U.S. initial public offering (IPO) later this year that could value the payments processor at around $3 billion, people familiar with the matter said on Friday.

Flywire is working with Goldman Sachs Group Inc and JPMorgan Chase & Co on the listing, which could come as early as this summer, said the sources, who requested anonymity to discuss the plans.

Flywire declined to comment, as did JPMorgan and Goldman Sachs, which is also an investor in the company.

Founded in 2011, Flywire has processed more than $16 billion in transactions and employs more than 550 people in offices across the United States, Europe and Asia, according to its website.

The Boston-based company is focused on facilitating payments in the education, healthcare and travel sectors, and counts Singaporean state investor Temasek Holdings and the venture arm of private equity firm Bain Capital among its backers.

Flywire was valued at $1 billion in a fundraising round in February 2020, according to PitchBook data.

With more business being conducted virtually during the COVID-19 pandemic, payments companies that are behind many of the world’s transactions are gaining popularity with investors.

Shift4 Payments Inc went public in June and its share price has tripled since then. Paya Holdings Inc, which merged with a blank-check company to achieve its listing, is up around 23% since it started trading in October.