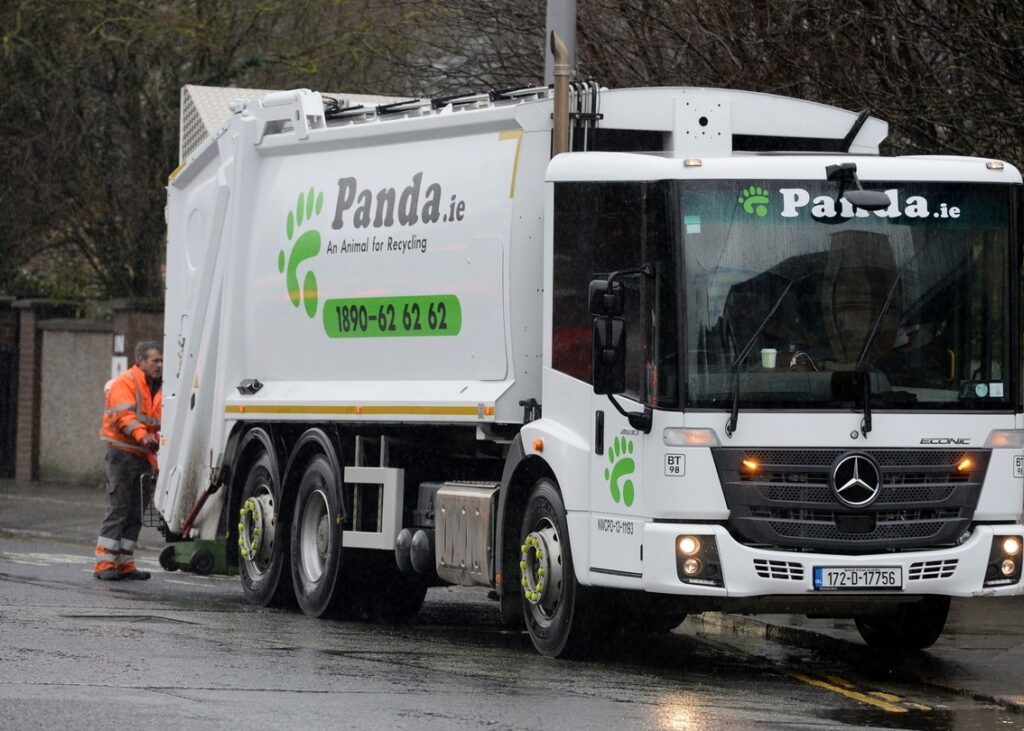 Blackstone looking to sell its stake in Beauparc, which owns Panda and Greenstar

Waste company, Beauparc Utilities, has attracted takeover approaches from dozens of private equity firms after its minority shareholder, Blackstone, set about putting its stake on the market late last year, according to sources.

The approaches may result in an outright purchase of the owner of the Panda and Greenstar waste firms for as much as €1 billion, they said.

Blackstone acquired a 37.6 per cent stake in Beauparc two years ago for an undisclosed sum.

It is expected that a deadline will be set next month for pitches, with a deal possible in the second quarter of the year, according to industry sources.

EToro Said to Near $10 Billion Merger With Betsy Cohen SPAC

Thoma Bravo to acquire Ping Identity in $2.8B deal