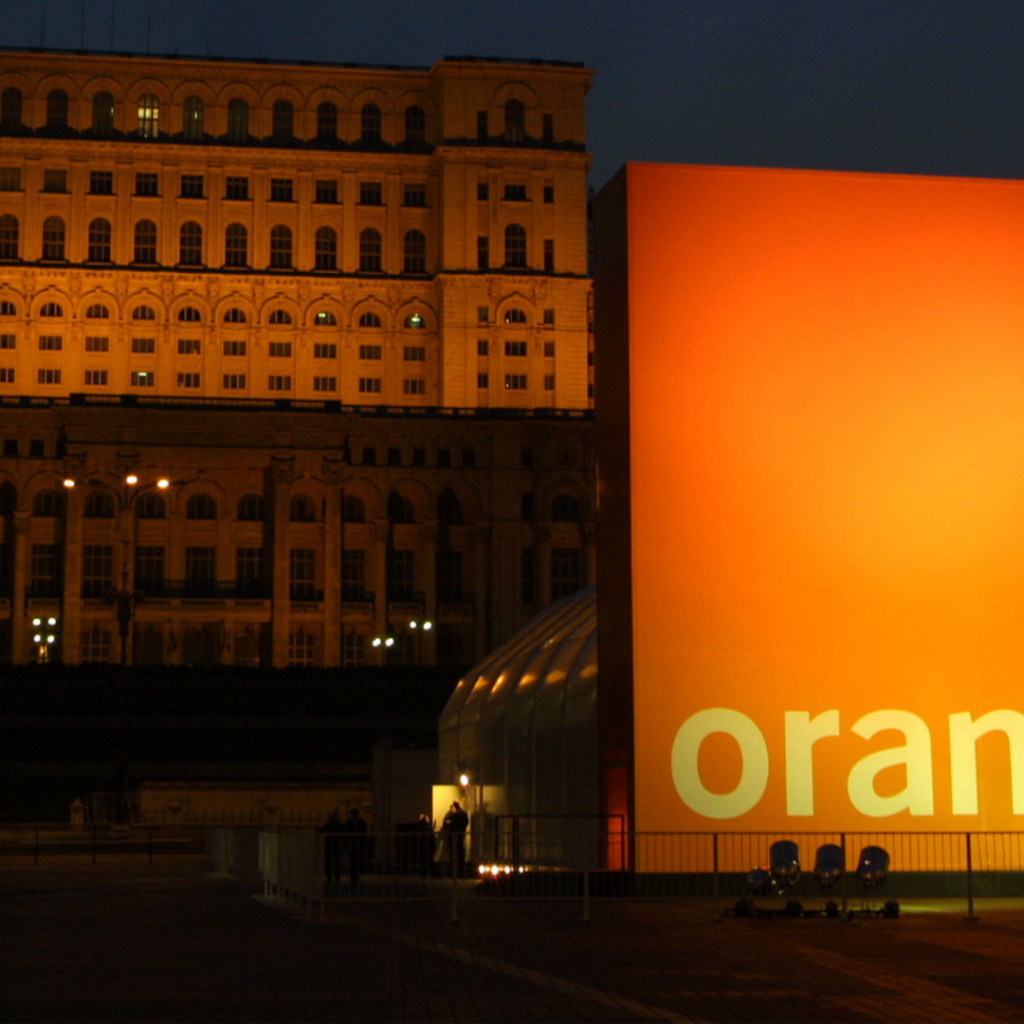 Orange, France’s leading telecoms operator, said late on Friday that it agreed to sell part of its fixed fibre assets in the country to a consortium of three investors for about 1.3 billion euros ($1.58 billion).

It is the first time that the Paris-based company, which is also carving out its mobile towers in most European countries to shore up the group’s value, has announced a sale of part of its prized broadband network in France.

The move comes as the telecoms industry must invest to keep on deploying upgraded broadband networks in Europe as well as a costly new mobile Internet technology, or 5G.

Orange said in a statement that it agreed to sell 50% of Orange Concessions, a vehicle that will include some of its French fibre assets, to La Banque des Territoires, part of France’s state-owned bank Caisse des Dépôts, insurer CNP Assurances and EDF Invest consortium.

Orange said it will update markets about its plans for its European mobile assets when it reports full-year results on Feb. 18.

The group is following similar moves by other European firms that are looking to sell mobile networks as infrastructure valuations surge on interest from investors such as U.S. private equity firm KKR and Spain’s Cellnex.