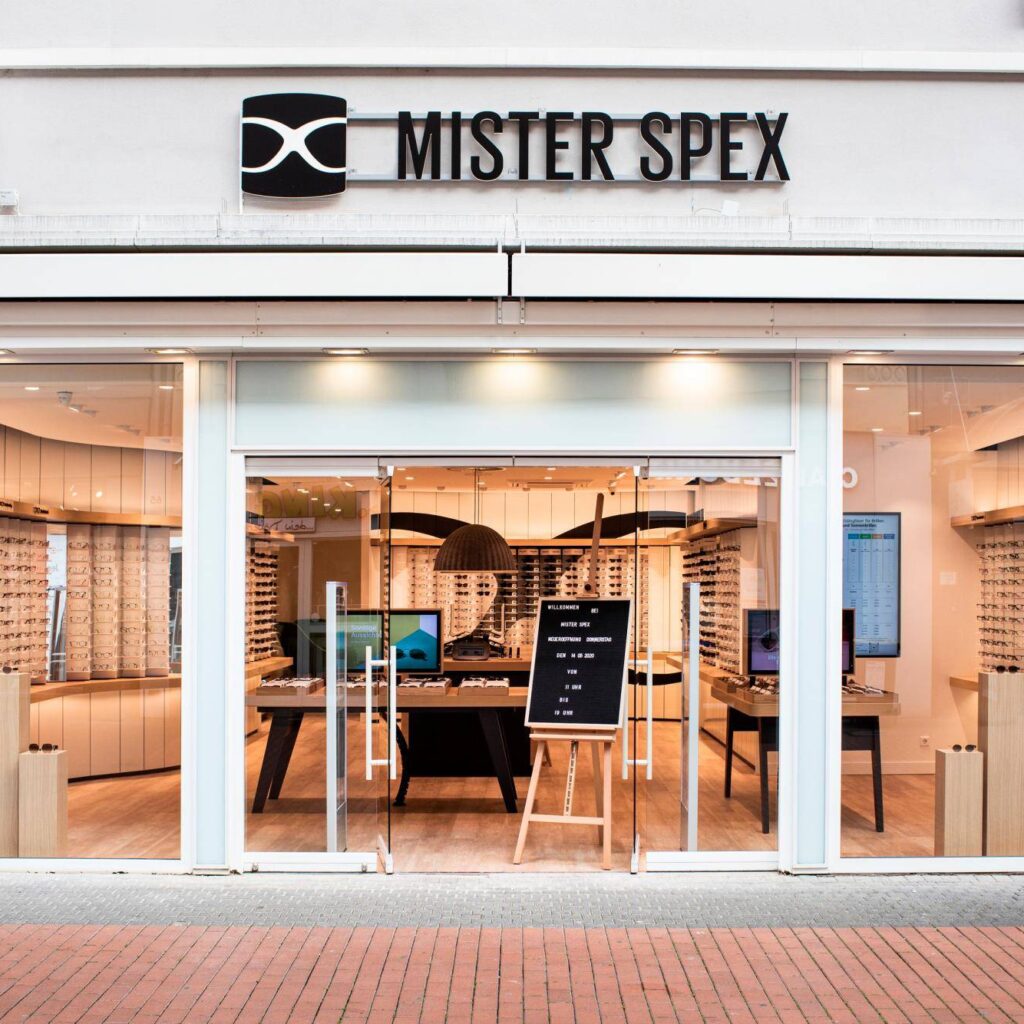 Mister Spex, one of Germany’s largest online eyewear retailers, is joining a growing list of German companies preparing for initial public offerings this year, according to people familiar with the matter.

Berlin-based Mister Spex has picked Berenberg and Jefferies Financial Group Inc. to lead the IPO, the people said, asking not to be identified as discussions are private. Other banks will likely be added to the roster at a later date, the people said.

The company is targeting a Frankfurt listing as soon as the first half of the year, according to one of the people. Deliberations are at an early stage, and details on timing could change, the people said. Representatives for Mister Spex, Berenberg and Jefferies declined to comment.

As companies across Europe rush to market, Frankfurt could play host to some of the biggest anticipated IPOs of 2021. Vodafone Group Plc is on track for a first-quarter listing of its Germany-based Vantage Towers unit that could raise about 4 billion euros ($4.9 billion), Bloomberg News has reported.

In 2019, the company’s revenue rose to 139 million euros and it reported 2 million euros of adjusted earnings before interest, taxes, depreciation and amortization. The company expects to report an increase in sales in 2020 and 2021, it said.

Cubic to be taken private for $2.2 billion by Veritas, Elliott