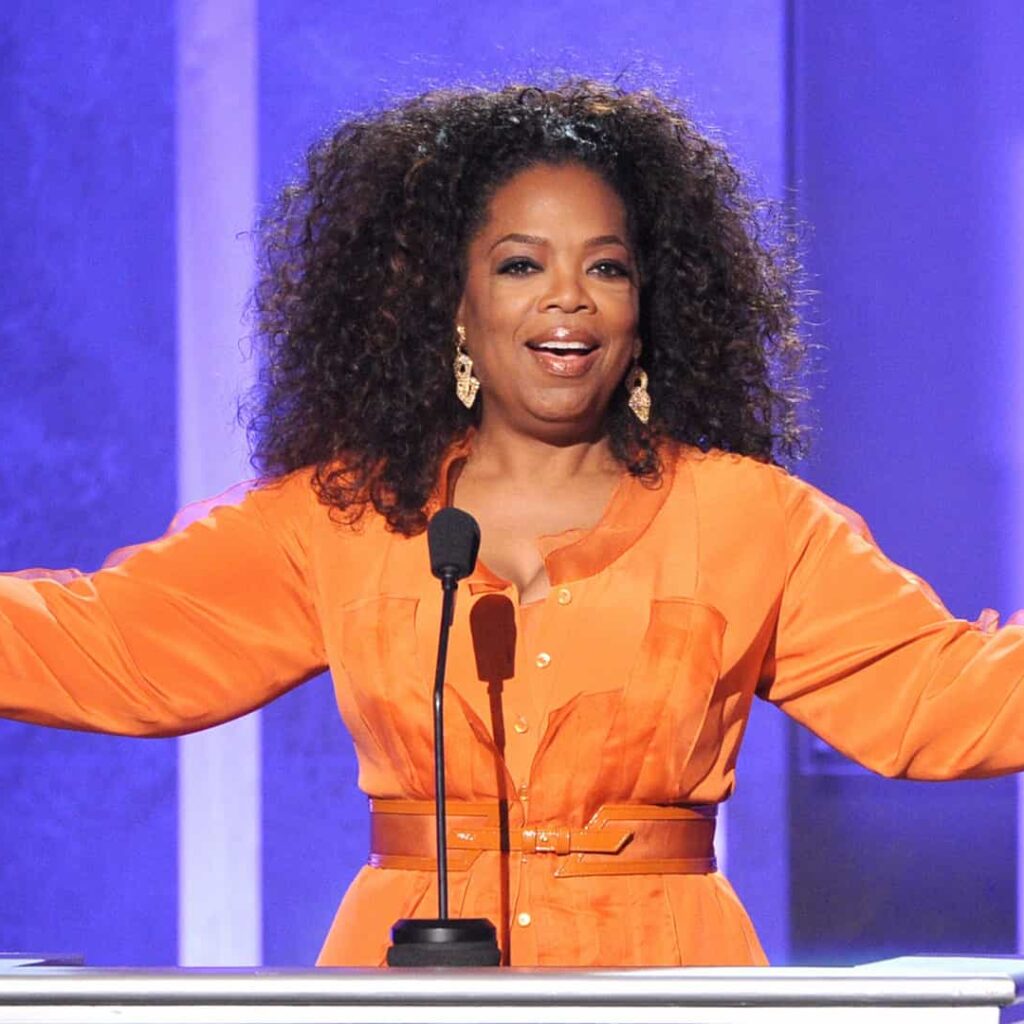 Sweden-based Oatly, which counts Oprah Winfrey and rapper Jay-Z among its prominent backers, has submitted plans for an initial public offering to regulators, the maker of vegan food and drink products said on Tuesday.

The company, which sells its Oatly brand of products in more than 20 countries across Europe and Asia, could be valued at more than $5 billion, possibly up to $10 billion, people close to the matter told Reuters.

Oatly, founded by brothers Rickard and Björn Öste, was valued at about $2 billion in July, according to PitchBook.

KKR Acquisition Holdings I Corp. Announces the Separate Trading of its Shares of Class A Common Stock and Redeemable Warrants Commencing May 7, 2021