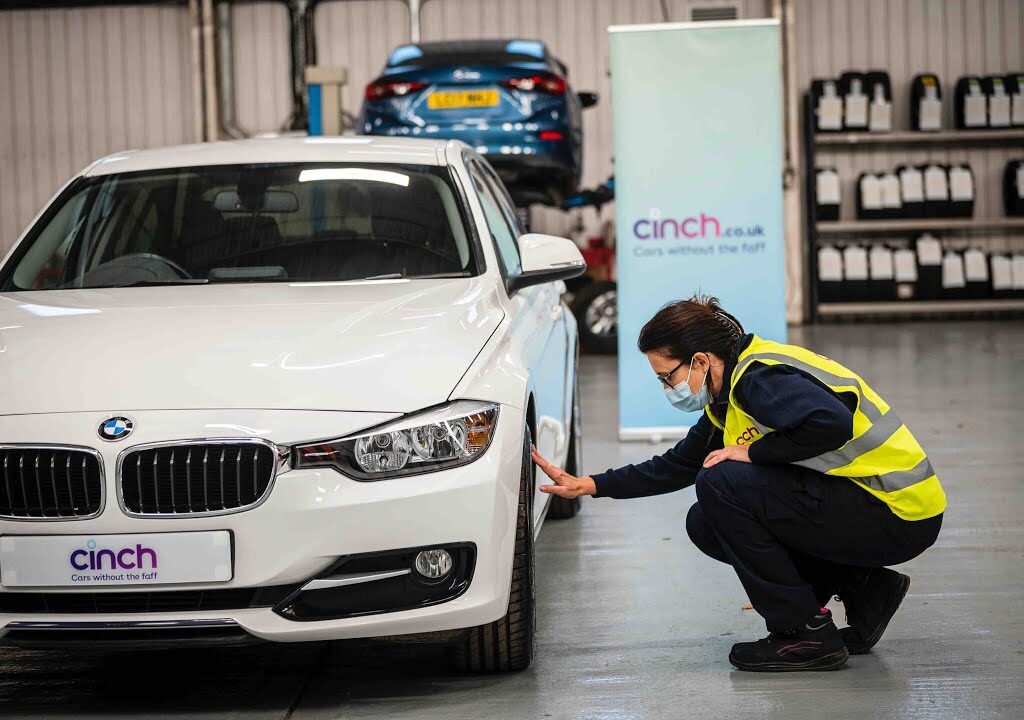 Britain’s two fastest-growing online used-car marketplaces are racing to raise staggering sums of capital as they seek to reshape an industry boasting €400bn (£343bn) in annual sales across Europe.

Sky News can reveal that Cinch, which is part of the private equity-backed Constellation Automotive Group, is in talks with a syndicate of global blue-chip institutions to raise approximately £500m of new funding.

The discussions, which are said to be at an advanced stage, could value Cinch on a standalone basis at more than £5bn, according to analysts and bankers.

That would be a stellar result for a business which launched just five months ago, but which has shown what insiders describe as “exponential growth” to turn it into a leader in the market.