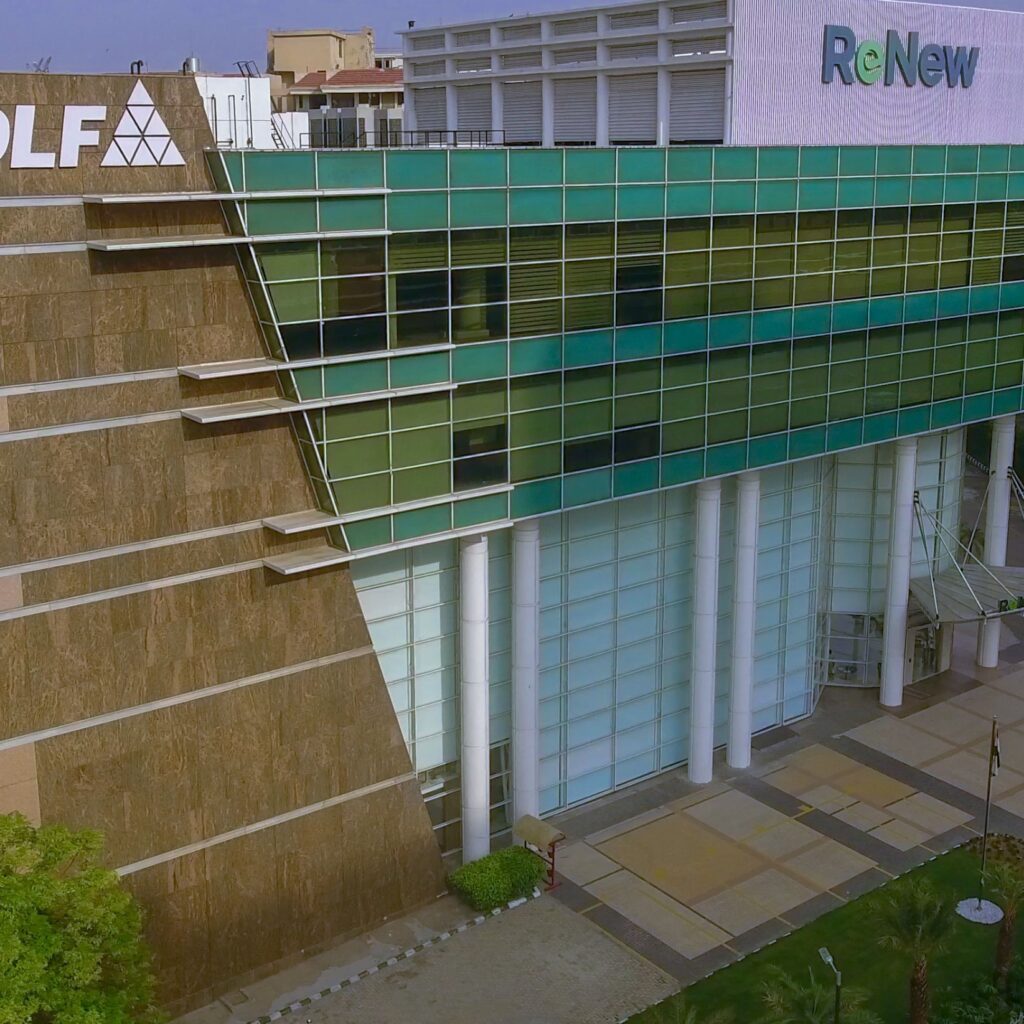 ReNew Power, one of India’s largest renewable energy groups, plans to go public in New York through an $8bn deal with a blank cheque company, as Wall Street’s Spac craze reaches one of Asia’s biggest economies.

The energy company, which counts Goldman Sachs among its backers, will list on the Nasdaq in a deal with RMG Acquisition Corporation II, a special purpose acquisition company (Spac) led by Robert Mancini, a former executive at private equity firm Carlyle.

RMG Acquisition has raised money from several investors, including Chamath Palihapitiya, a former Facebook executive and one of the most prolific Spac backers, and BlackRock, to help finance the deal.

After a record 2020 in which they raised $80bn, Spacs are cementing their status as Wall Street’s hottest investment product. The investment vehicles raise money from investors, list on a stock market and then find a private company to merge with.