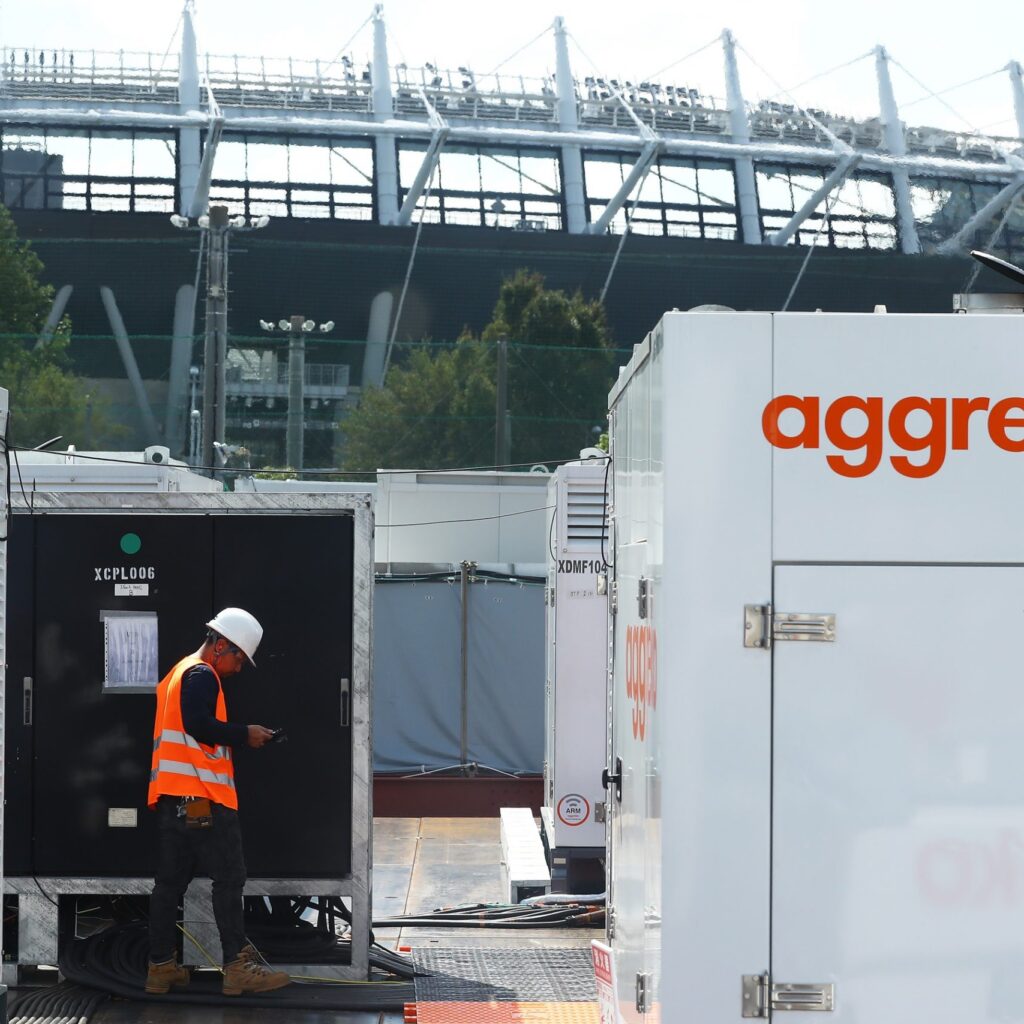 Aggreko Plc, one of the world’s biggest suppliers of portable power generators, is in talks about a potential private-equity takeover valuing the company at about 2.25 billion pounds ($3.1 billion).

A consortium of TDR Capital and I Squared Capital is in discussions with London-listed Aggreko about a possible cash bid of 880 pence per share, Aggreko said in a statement Friday, which followed reports on the interest from Bloomberg News and Sky News. The price represents a 39% premium to Aggreko’s last closing price.

Shares of Aggreko jumped 34% to 851 pence at 2:53 p.m. Friday in London, making it the biggest gainer on the FTSE 350 Index. Negotiations are ongoing, and there’s no certainty they will result in a firm offer, according to Aggreko. The potential bid would be adjusted for any dividends paid, it said.

Aggreko offers rentals of power, heating and cooling equipment to clients in the energy, refining, construction and events industries. It has provided generators to the Glastonbury Festival, Britain’s annual marquee music event, as well as the 2018 Winter Olympic Games in South Korea.

TPG eyes $9.5B valuation in IPO