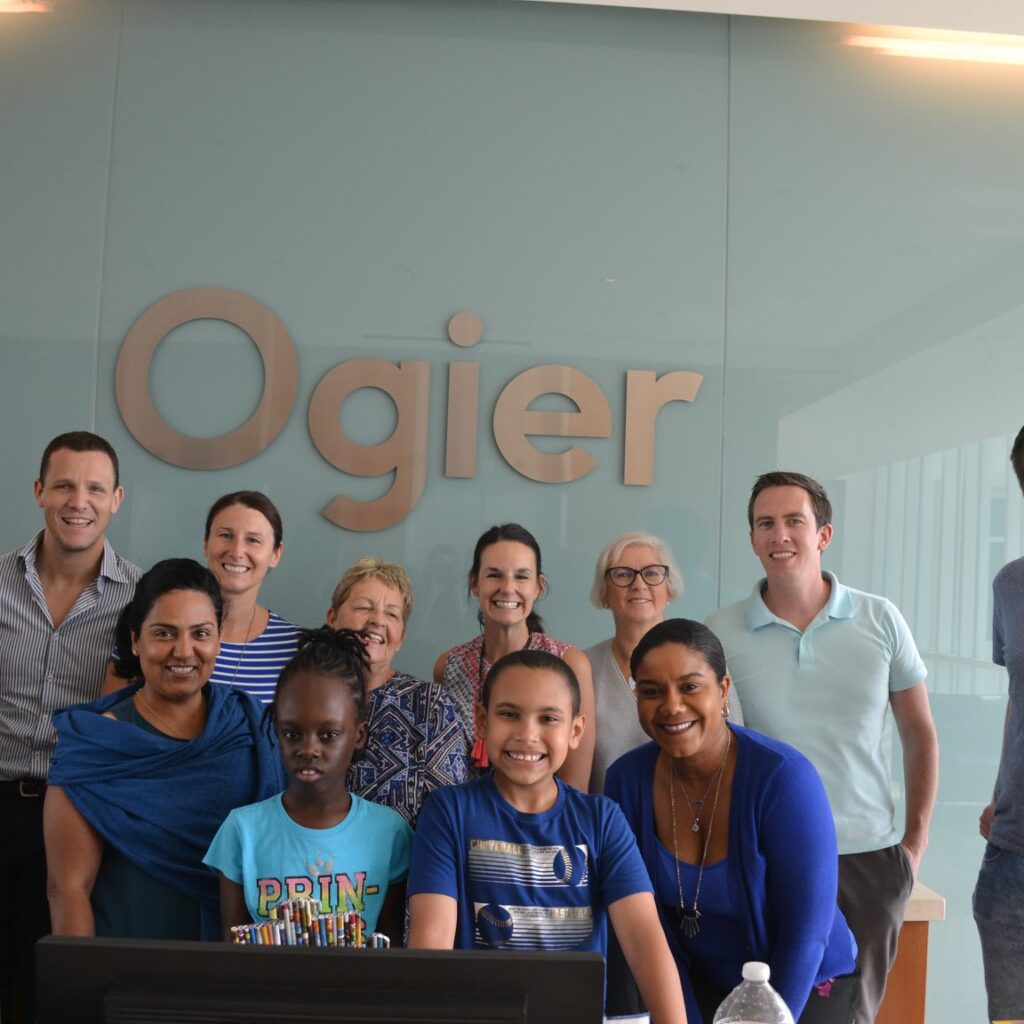 Reynolds has led the Cayman litigation team on some of the largest and highest profile cases in the Cayman Islands over the last decade, including acting for investors in respect of the collapsed Abraaj Group (previously the largest Private Equity structure in the Middle East), acting for the provisional liquidators in the Ocean Rig restructuring (one of the largest contested schemes of arrangement in the world), and she was also the advocate in several of the leading cases considering the meaning and effect of the Cayman ‘firewall’ legislation.

Reynolds regularly speaks at international conferences and events representing women in industry, and is a member of IWIRC (the International Women’s Insolvency and Restructuring Confederation) 100 Women in Finance, 100 Women in Hedge Funds and Ladies in Trusts. She also co-chairs the annual ConTrA Trusts in Litigation conference.