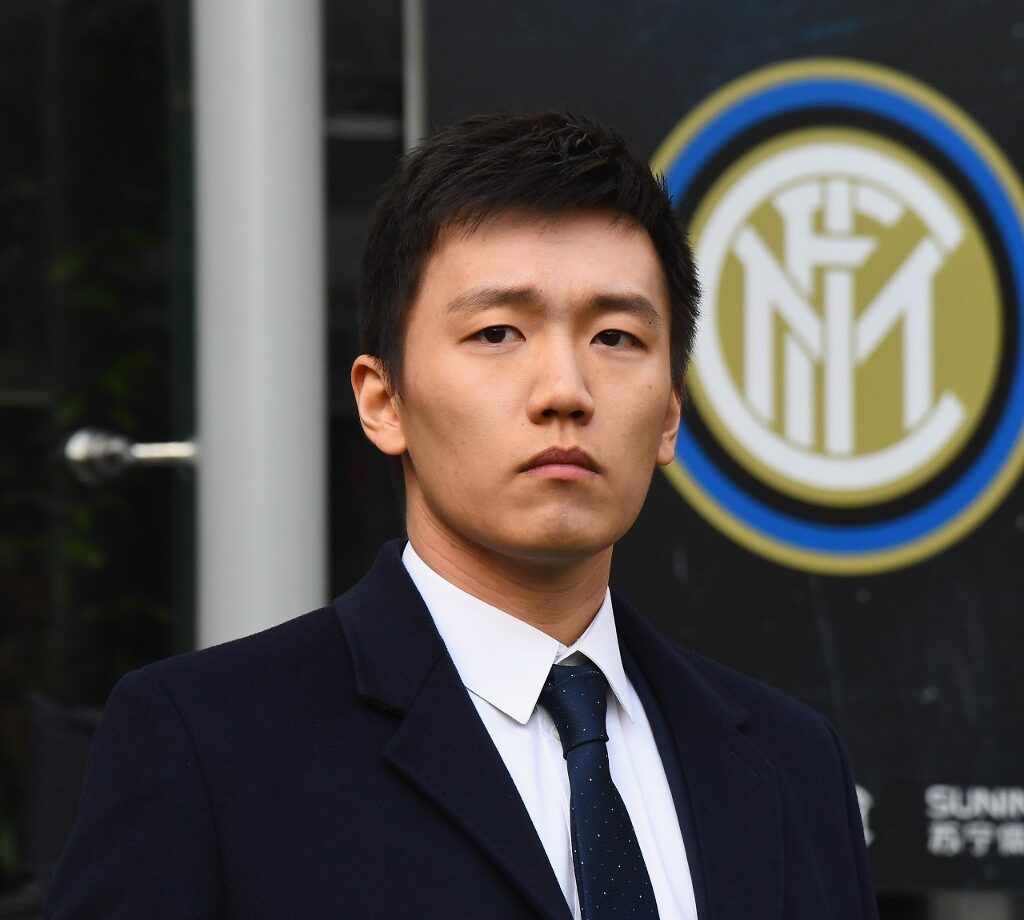 Bloomberg reports Oaktree Capital is set to acquire a minority stake in Inter and could complete the club’s takeover from Suning in the future.

The US fund is close to buy a 30 per cent stake owned by LionRock Capital. The deal is worth €275m, around $336 m, according to the report.

Italian media had reported Oaktree Capital would help Suning with a bridging loan, but Bloomberg suggests the fund will be much more involved in the club’s management.

‘The move could eventually lead the U.S.-based fund to take full control of the soccer team from its Chinese owner, the conglomerate Suning Holdings Group Co,’ people familiar with the matter told Bloomberg.