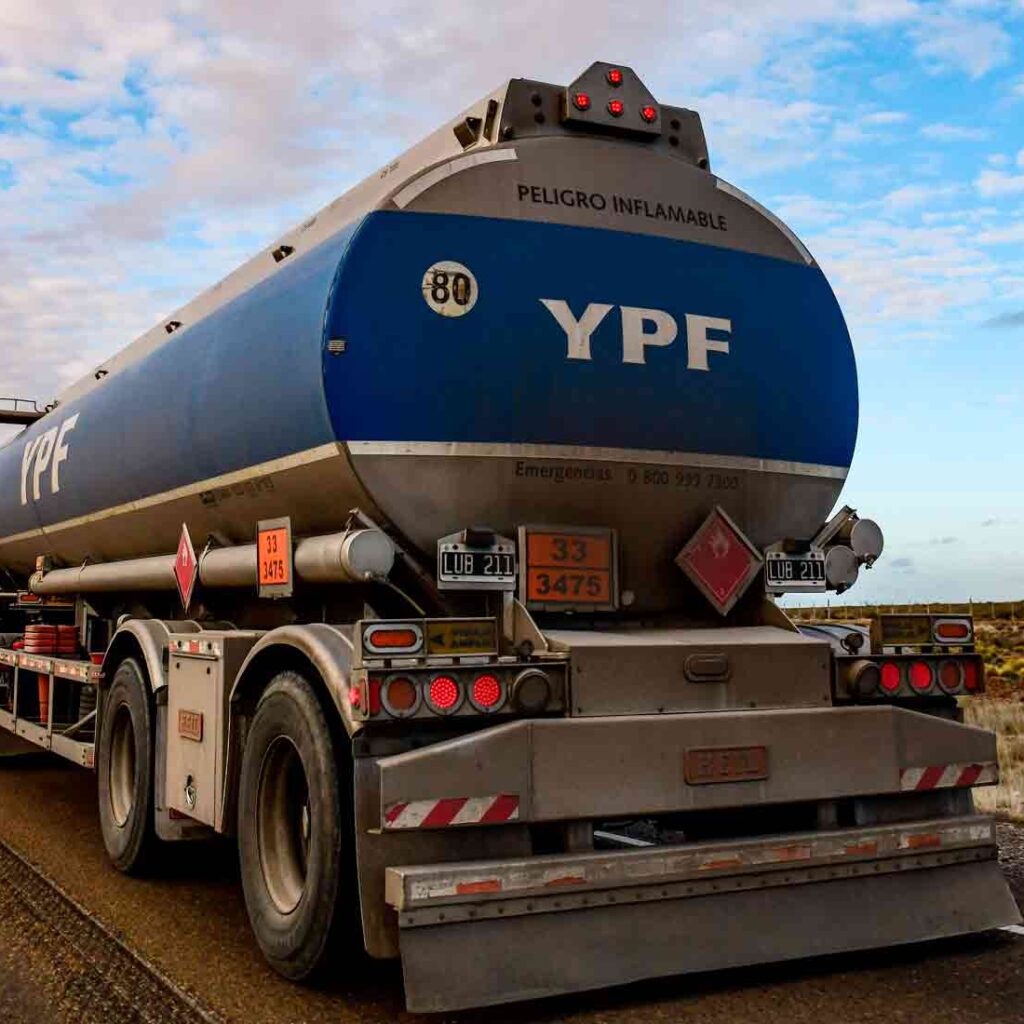 Investment firms including Oaktree Capital Management and BlackRock Inc. are organizing into two groups to negotiate with YPF SA after the Argentine oil producer proposed a debt swap that would saddle them with losses, according to people familiar with the matter.

BlackRock is among a consortium of experienced emerging-market investors such as Ashmore Group Plc and Invesco Ltd. that have tapped law firm White & Case LLP to advise on the talks, said the people, who asked not to be identified because the information is private. Representatives for the firms declined to comment.

The other group, advised by law firms Dechert LLP and DLA Piper LLP, is composed of credit funds including Howard Marks’s Oaktree. Together, its members hold more than $1 billion of YPF bonds, including more than 30% of one debt tranche in particular, according to people familiar with the matter. It is smaller than the White & Case group in terms of total principal, the people said. A representative for Oaktree declined to comment.

Creditors began to organize after Argentina’s state-controlled oil producer asked bondholders Jan. 7 to swap about $6 billion of international debt, including a $413 million bond due in March. The offer, for new securities that don’t have a payment over the next two years, could impose net present value losses approaching 20% on some of the bonds, according to estimates.

“The Committee urges YPF to direct its efforts to improving the consideration offered in exchange for the Old 2021 Notes,” Solomon Noh, an attorney at Dechert, wrote in a letter to YPF seen by Bloomberg. “The members of the Committee will readily make themselves available to share their views on potential enhancements that can be made.”

The group advised by White & Case is formed by 13 institutional investors and holds over 25% of the company’s bonds, according to a Jan. 17 statement in which it described itself as the Ad Hoc YPF Bondholder group. The committee added that it holds 40% of the notes that mature from 2021 to 2024, and “well over 50%” of the bonds due 2025.

YPF, unable to get the central bank to sell it the dollars it needs to make near-term debt payments and seeking to boost investment to reverse years of production declines, offered three new bonds that won’t pay interest until 2023 in exchange for seven securities.

Neither group plans on accepting the offer and their main focus, for now, is working on an amended deal with the company, the people said. The two groups are in touch and may eventually combine, some of the people said.

Bonds due in 2021 slid 6 cents on the dollar since the announcement while notes maturing in 2025 tumbled 9 cents.

The proposed swap comes four months after the central bank demanded that companies with more than $1 million in monthly debt payments through March find a way to push back those obligations. While creditors anticipated a renegotiation of short-term debt, the move to swap all of YPF’s international bonds was a surprise, the people said.

The company has struggled to adapt to an environment of low oil and gas prices caused by the pandemic, while also needing to spend billions of dollars to spur growth in Vaca Muerta, a large shale deposit in Argentina’s Patagonia region. YPF’s oil and gas production sank by about 10% last year.

YPF’s credit rating was cut to C by Fitch and to CC by S&P following the debt exchange proposal.

“We view the proposed reduction in interest expense not as a necessity for the company’s survival but instead a means for the company to fund an increase in capex,” Barbara Halberstadt, an analyst at JPMorgan Chase & Co., wrote in a Jan. 11 report. “While we understand the company is seeking alternative sources to put its growth plan back on track, we view this means by reducing cash interest payments to creditors as aggressive.”

For its part, YPF has shown signs of being receptive to changing terms of the deal as needed to win creditors’ support. Last week, it amended certain procedural aspects of the debt exchange that had spurred investor outcry. People familiar with the company’s thinking say it’s willing to work with bondholders on coming to terms.

Meanwhile, the law firms involved have significant history tangling with each other. YPF is represented by Cleary Gottlieb Steen & Hamilton LLP, which represented the Argentine government in its lengthy battle against holdout creditors from its 2001 default. Dechert represented Elliott Management Corp. in that battle, while White & Case represented a separate group of holdouts.

By Katia Porzecanski and Jorgelina Do Rosario