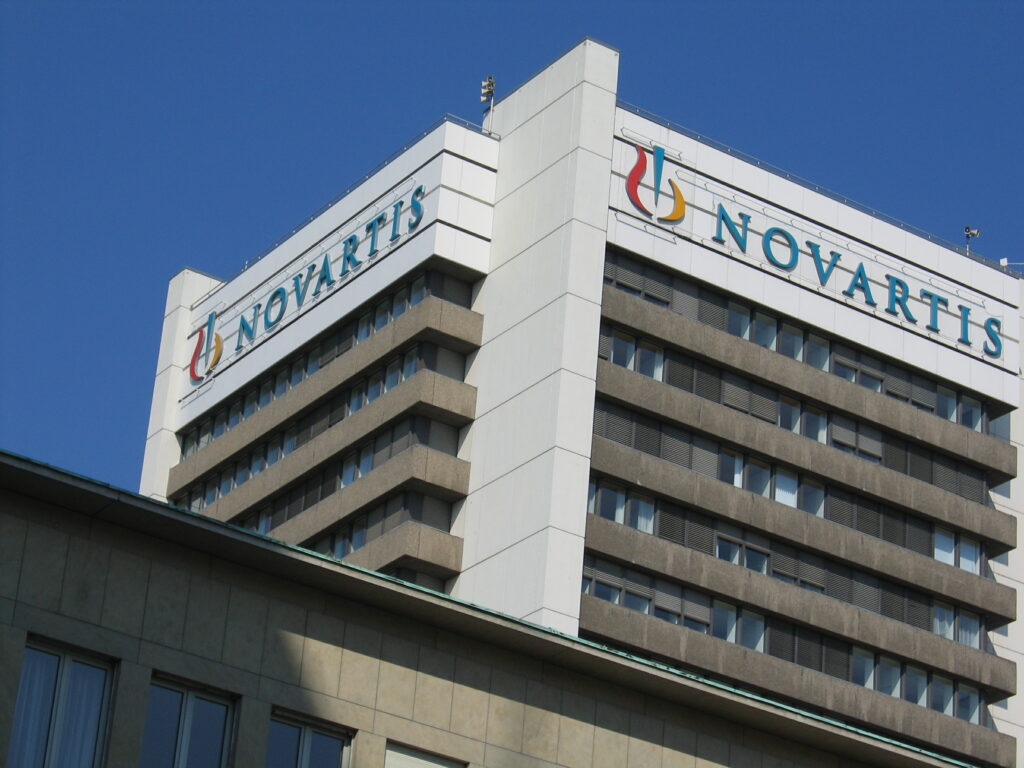 For months, the industry has waited patiently as Novartis mulls the fate of its $25bn generics arm. Now, it appears a spinoff could be in the cards.

The potential spinoff comes as inflation, the war in Ukraine and volatile stock markets hamper banks’ willingness to dole out cash for big M&A, Bloomberg said. It flagged Walgreens Boots Alliance’s scuppered £5bn sale of its U.K. drugstore chain as one example of the tough market’s effect in Europe.

Since the unveiling of Novartis’ strategic review, meanwhile, the list of potential Sandoz suitors has grown. Back in February, Bloomberg broke the news that investor groups Blackstone and Carlyle were considering joining forces on a massive $25bn bid for the company. At the same time, Advent International, Hellman & Friedman and KKR & Co. were said to be sizing up their own approaches, the publication said.

In November, meanwhile, German newspaper Handelsblatt reported that Swedish-based investment group EQT and Germany’s Struengmann family were weighing a joint move to buy Sandoz for $21.6bn. Germany’s Struengmann twins Thomas and Andreas are no strangers to Novartis, having sold it their generics maker Hexal back in 2005. They’re also primary investors in Pfizer’s COVID-19 vaccine partner BioNTech.

Baring Asia to Explore U.S. Listing for CitiusTech via SPAC

US hedge fund bids for Tribune Publishing in $520m deal