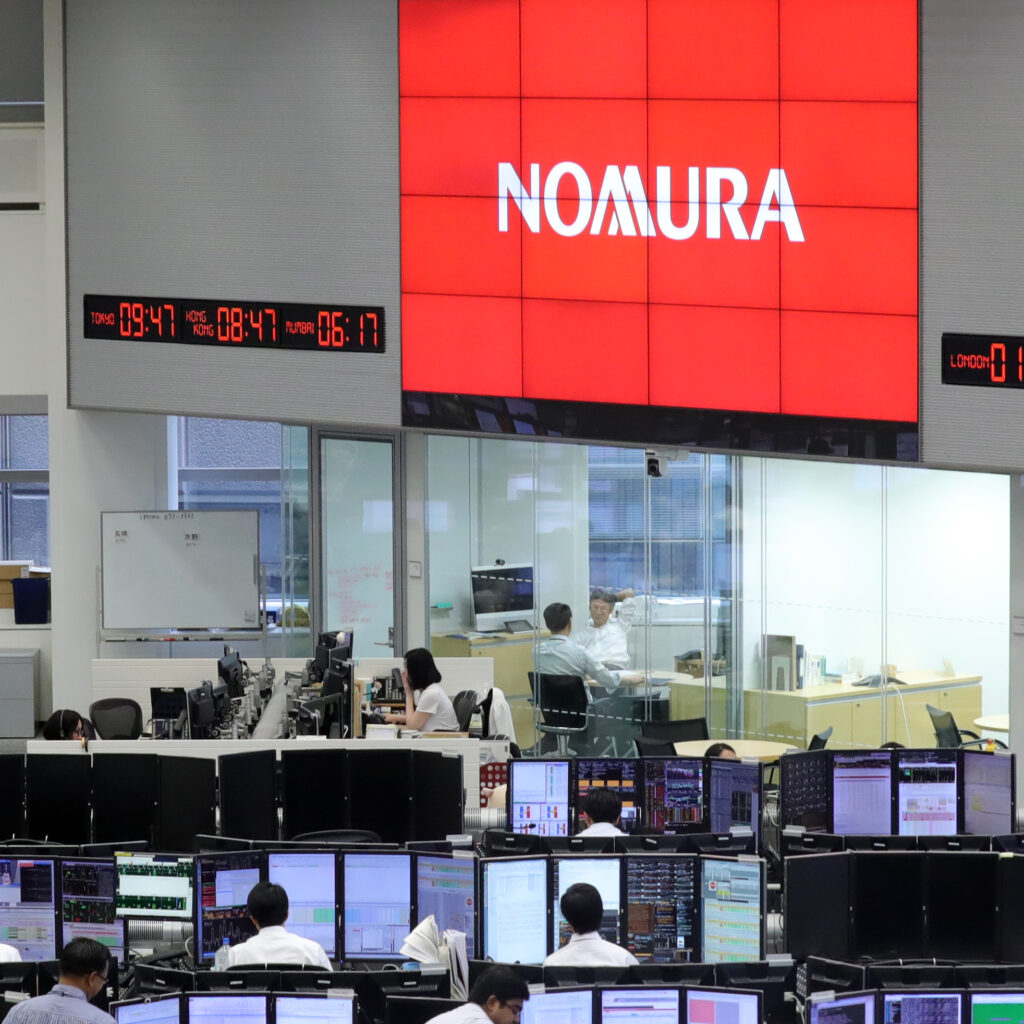 The Tokyo-based lender, which is approaching the end of its first full year under chief executive Kentaro Okuda, hopes to benefit from a robust pipeline of mergers and acquisitions as Japanese companies expand overseas in a bid to spur growth.

Mr Okuda is the first Nomura chief executive to be drawn from its investment banking division, with no background in its core retail brokerage business. He has previously identified private debt, which facilitates lending by investors to businesses, and private equity as having strong growth potential, and has diverted resources to these areas.

The strategy will be ramped up further in the coming years, said people directly familiar with the bank’s strategy.

Nomura’s move to refine its focus comes as the bank posted its strongest third-quarter profits in 15 years.

Net income attributable to Nomura shareholders jumped 72 per cent year on year to ¥98.4bn ($936m) in the October to December period, the bank said on Wednesday. Nomura is about 90 per cent of the way through a three-year cost-cutting programme due to be completed by March 2022, which has involved the reduction of its once-sacrosanct network of domestic brokerages.

The group’s shares rose 5.7 per cent in trading in Tokyo on Thursday.

Crucially for Mr Okuda’s image as a change-maker at Nomura, the period marked the third straight quarter of profitability for its international operations.

The international business, driven mainly by the US, logged a record pre-tax income of ¥167.2bn for the nine months to December, up from ¥60.3bn over the same period in 2019. About 42 per cent of Nomura’s income was derived internationally — its highest level ever.

Nomura’s overseas businesses, which are partly a legacy of its 2008 acquisition of Lehman Brothers’ assets, have historically been a source of volatile earnings, runaway costs and thwarted ambitions. Plans to compete across the board with top Wall Street players were abandoned several years ago in favour of significant cost cuts and a tighter concentration on areas where Nomura had identified growth.

Speaking to reporters on Wednesday, Nomura chief financial officer Takumi Kitamura said that the bank had “sharply lowered” the level at which it could break even through the ¥140bn cost-cutting programme, which began under its previous chief executive in 2019.

In 2018, credit rating agency Moody’s Japan placed a negative outlook on Nomura’s debt. It raised that to stable in September 2020, based partly on the bank’s efforts to trim costs.

“The cost-cutting programme is highly important. Expense growth has been under control and it is important now, but will be even more so when eventually the market turns,” said Shunsaku Sato, a senior credit officer at Moody’s Japan.

While Nomura’s focus on a smaller number of growth areas was paying off, he added, that strategy could come unstuck compared with larger global investment banks if market conditions were to weaken.

New Mountain Capital to acquire PerkinElmer’s Applied, Food and Enterprise Services businesses for up to $2.45B