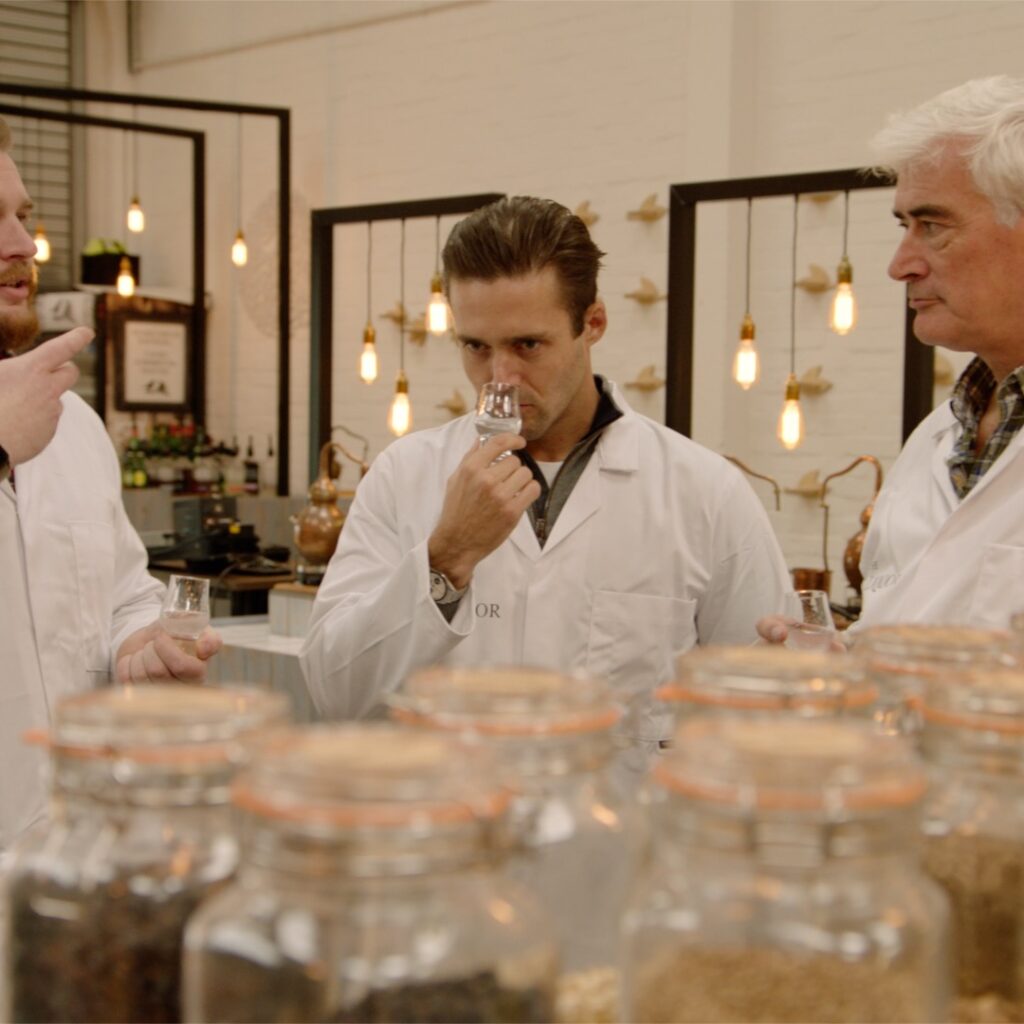 British low-alcohol spirits startup CleanCo has raised GBP7 million from existing and new investors including Ursula Burns, board member of Uber and former board member of Diageo, and Stonebridge, a digital-first consumer brand investment firm set up by DTC entrepreneur James Cox.

This latest investment takes the total raised by the no- or low- alcohol business to GBP9.1million. The capital injection will support the brand’s international expansion, including plans to launch a number of new markets in H1 2021.

Cleanco was founded by TV-personality and entrepreneur Spencer Matthews, supported by Chairman Justin Hicklin, ex-director of the Gin Guild. It uses traditional distilling methods to create low-alcohol spirits, and recorded a +580 per cent uplift in sales since the start of Dry January 2021 and +1419 per cent year-on-year.

The co-founders entered the market in November 2019 with CleanGin, followed by CleanRum in May 2020, both at 1.2 percent ABV.

“Nobody wakes up saying “I wish I drank more last night,” commented Matthews, who has been sober since 2018 and wants more drinkers to be aware that there are choices when it comes to drinking high- or low-strength alcohol.

“Anyone can have a good reason to avoid or reduce their intake of alcohol. After a sub-par 2020, many of us will start 2021 with a sore head, coupled with fresh resolve and ambition to change destructive habits,” he added.

The London-headquartered company also plans to release a vodka later this year. “Our concept is absolutely in line with market trends, as people look to change their drinking habits and as health conscious consumers consider their options,” said Justin Hicklin, chairman of CleanCo.

Kantar recently valued the UK low & no market at GBP143 million, with sales growing by GBP17.2 million over the last 12 months, with the largest increase in spirits, up by 112 per cent.