New York Times Co. to Buy The Athletic for $550 Million in Cash 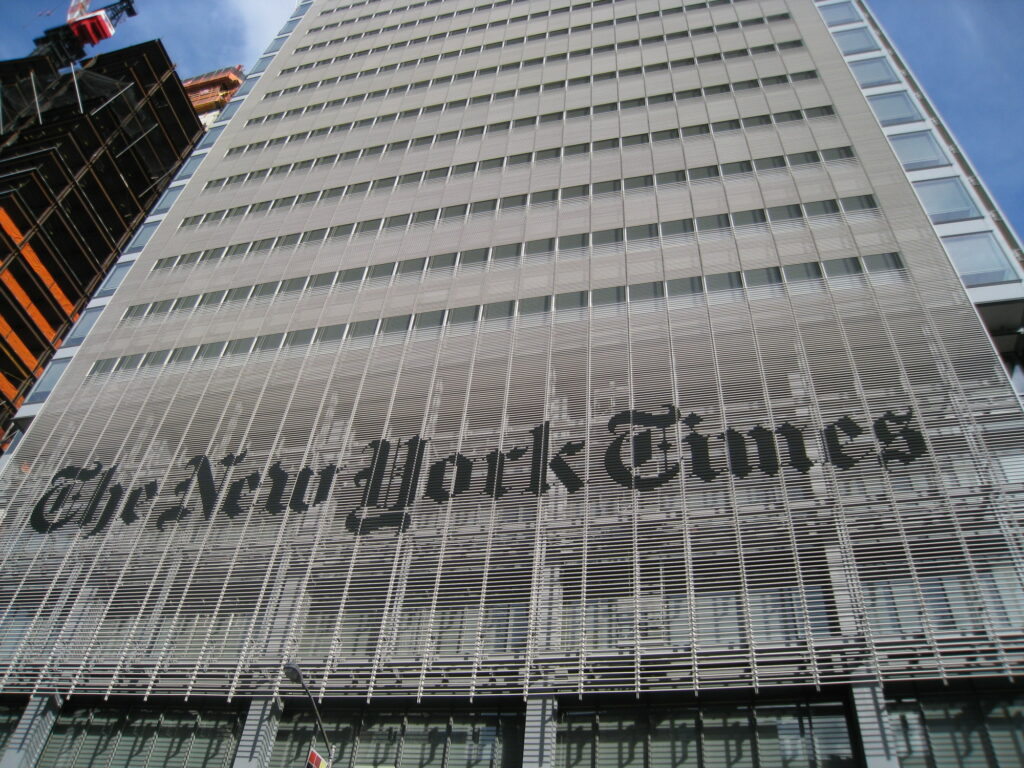 The New York Times Co., doubling down on digital subscriptions and looking to reach younger audiences, announced that it has entered into an agreement to acquire The Athletic for $550 million in cash.

The Times expects The Athletic to be immediately accretive to revenue growth rate and dilutive to operating profit for approximately three years. The Athletic continues to burn cash and isn’t expected to be cash-flow positive until 2023, according to business news site The Information, citing a presentation for investors.

The Athletic was founded in January 2016 by Alex Mather and Adam Hansmann. The Times said it will operate The Athletic as a subsidiary with both founders staying with the company (Mather as GM and co-president and Hansmann as COO and co-president). The Athletic had raised $140 million date, per Crunchbase. Investors include Bedrock Capital, Founders Fund and Evolution Media (backed by CAA and TPG Capital).