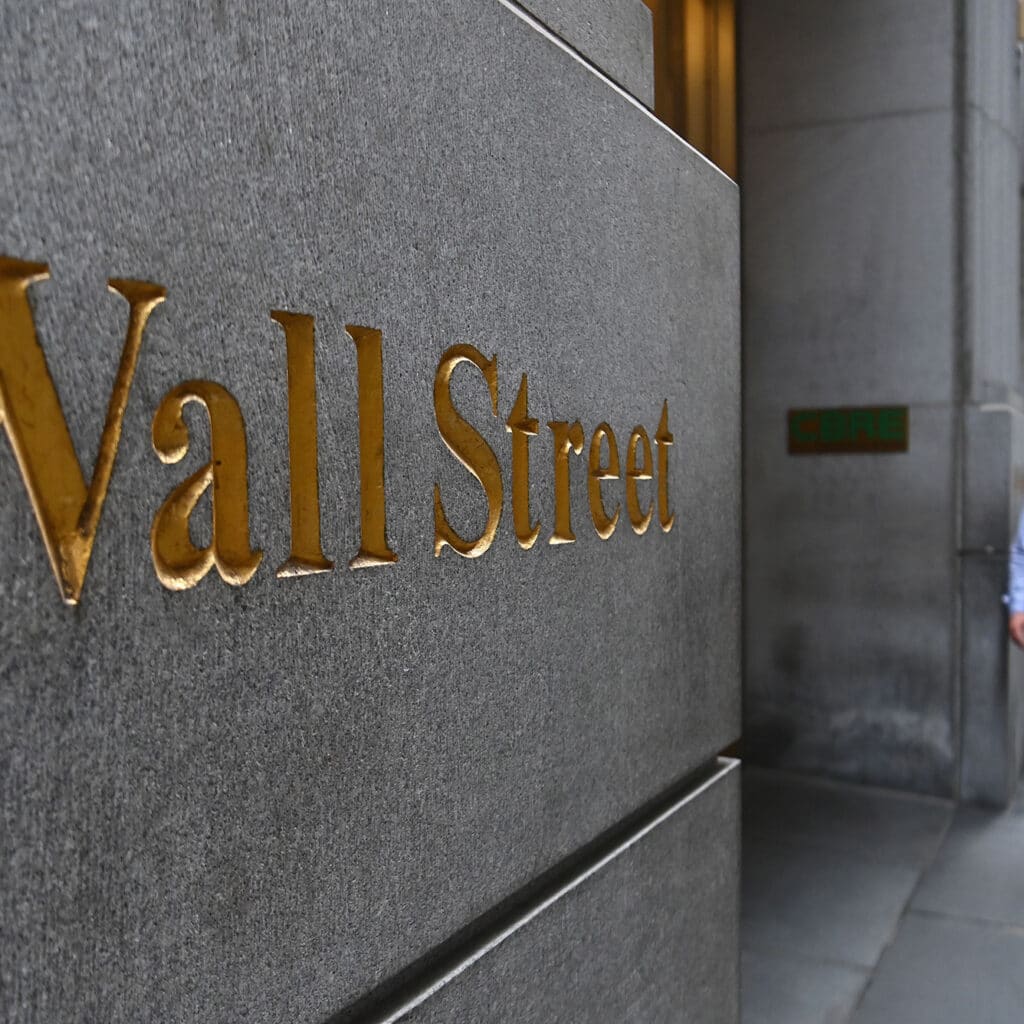 A man walks near the New York Stock Exchange (NYSE) on August 31, 2020 at Wall Street in New York City. - Wall Street stocks paused near record levels early Monday ahead of key economic data later in the week, with a newly-tweaked Dow index edging lower. The final session of a heady August opened on a lackluster note as markets await employment data and updates on the manufacturing and services sectors in the coming days. About 15 minutes into trading, the Dow Jones Industrial Average was down 0.4 percent to 28,539.83. (Photo by Angela Weiss / AFP) (Photo by ANGELA WEISS/AFP via Getty Images)
Share
LinkedIn Facebook Twitter Email WhatsApp

Companies can go public quicker, cheaper and with the potential to raise more capital using a new type of direct listing — known as a primary direct floor listing — the Securities and Exchange Commission (SEC) approved just before Christmas. But the action, which effectively creates an IPO alternative, has its critics.

The move is part of the SEC’s effort in recent years to encourage more companies to raise capital publicly.

Companies are balking at the high costs, stepped-up scrutiny and regulatory requirements that come with public trading. But they’re also finding it less necessary.

Private equity capital has been widely available for the last several years and many finance leaders say they prefer to work with equity partners because they bring more money as well as strategic help.

“You get cash but they also bring you partners that can accelerate your business,” Beth Clymer, CFO of Jobcase, said in an MIT Sloan panel last year. “You get strategy input and help with executive hiring and other things.”

Jay Clayton, who stepped down as SEC chairman in late 2020, made addressing the IPO decline one of the priorities of his term. “The substantial decline in the number of U.S. IPOs and publicly listed companies in recent years is of great concern to me,” he said shortly after he came on board the SEC in 2017.

The increasing use of special purpose acquisition companies (SPACs), also known as blank check companies, is part of Clayton’s IPO efforts. SPACs raise money in public markets and then use the funds to acquire a company, effectively taking it public without it having to go through an IPO.

The primary direct floor listing allows companies to raise capital publicly without having to secure the commitment of an underwriter. That’s expected to make the process more attractive to companies for two reasons: lower cost and the potential for a larger capital raise, because the initial price will be set by the market rather than through negotiations with the underwriter.

In recent years, big post-IPO price jumps have led to big paydays for institutional investors, not the companies whose initial price was set too low in negotiations.

DoorDash, which went public in early December, is considered a poster child for the problem. Its stock price soared 80% after going to market at $102 a share, but the gain from the big increase went to investors, not the company.

The SEC has allowed direct listings for a while. The new primary floor listing is different because it permits companies to offer shares to raise capital; regular direct listings are limited to existing investors of the company who want to sell their shares. With primary listings, investors can still sell their shares but it’s now part of a larger package that includes the company’s capital raise.

SEC staff approved the new type of listing in August, but commissioners tabled approval after the Council of Institutional Investors pushed back, filing a petition to appeal the change.

CII’s main concern is over what’s known as traceable listings. Because there’s no committed underwriter to help ensure the accuracy of the information in the registration documents, investors are worried they won’t be able to trace their shares to the registration statement if it turns out the statement contains misinformation.

Investors, and some SEC commissioners, also have a more broad concern about the lack of a committed underwriter: lax due diligence and insufficient disclosures.

“The rule fails to address very real concerns regarding protections for investors,” said two of the SEC’s commissioners, Allison Herren Lee and Caroline Crenshaw, in a dissenting statement released after the SEC’s December vote to approve the new listing.

Supporters say the absence of a committed underwriter shouldn’t raise that much concern; companies will hire a financial advisor to help them decide what services they need as they go through the registration and listing process.

Depending on how the relationship is structured, the financial advisor could face similar liability risk as the underwriter and therefore would provide a like kind of oversight.

But not everyone is convinced of that. “We understand that certain financial advisors involved in a primary direct listing may meet the statutory definition of an underwriter and thus trigger the above incentives and concomitant protections,” Herren Lee and Crenshaw said in their statement. “However, it is currently unclear what types of involvement would result in meeting the statutory definition.”

With the Biden administration set to name a new SEC chair, there could be more work on the new type of listing this year.

PAI to invests in Apave Group