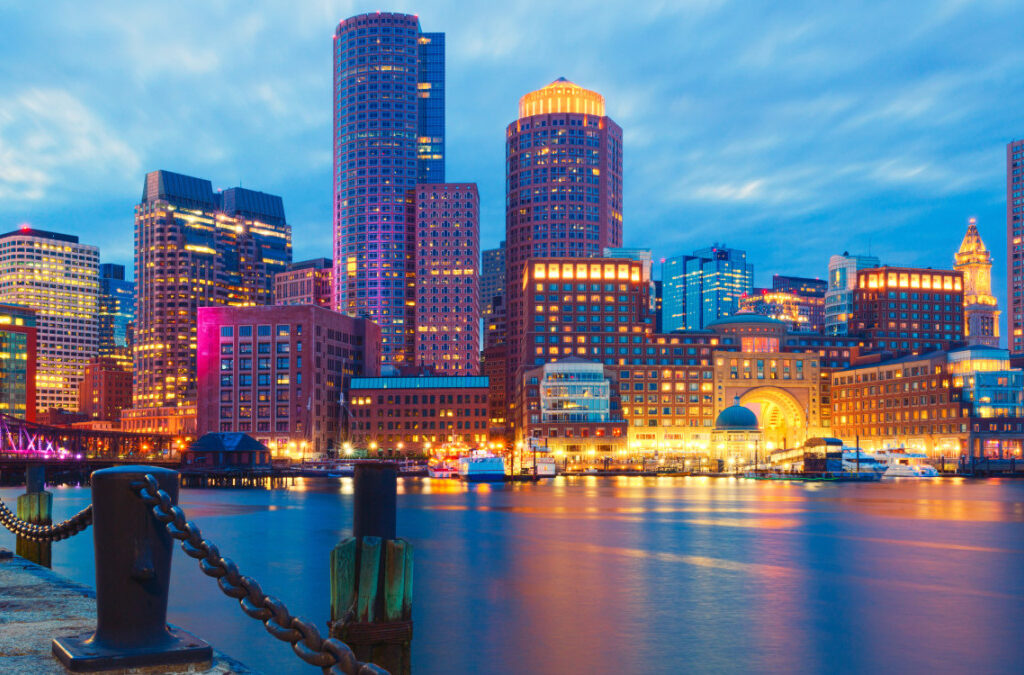 Boston-based private equity firm BayPine LP has raised at least $1.1 billion for an initial closing on its first-ever fund, according to a person familiar with the firm’s operations, with an ultimate goal of raising $2 billion.

BayPine was formed last year by David Roux, formerly the co-CEO and chairman of the private equity giant Silver Lake Partners, and Anjan Mukherjee, a former The Blackstone Group Inc. executive. The firm is seeking “market-leading businesses in traditional industries” with an eye on helping them transform digitally, according to its website.

BayPine itself has committed $100 million, according to the person. A spokesperson for the firm declined comment on the fund. The Wall Street Journal first reported on the fundraising.

Baring Private Equity raises $11.2B in one of Asia’s largest buyout funds