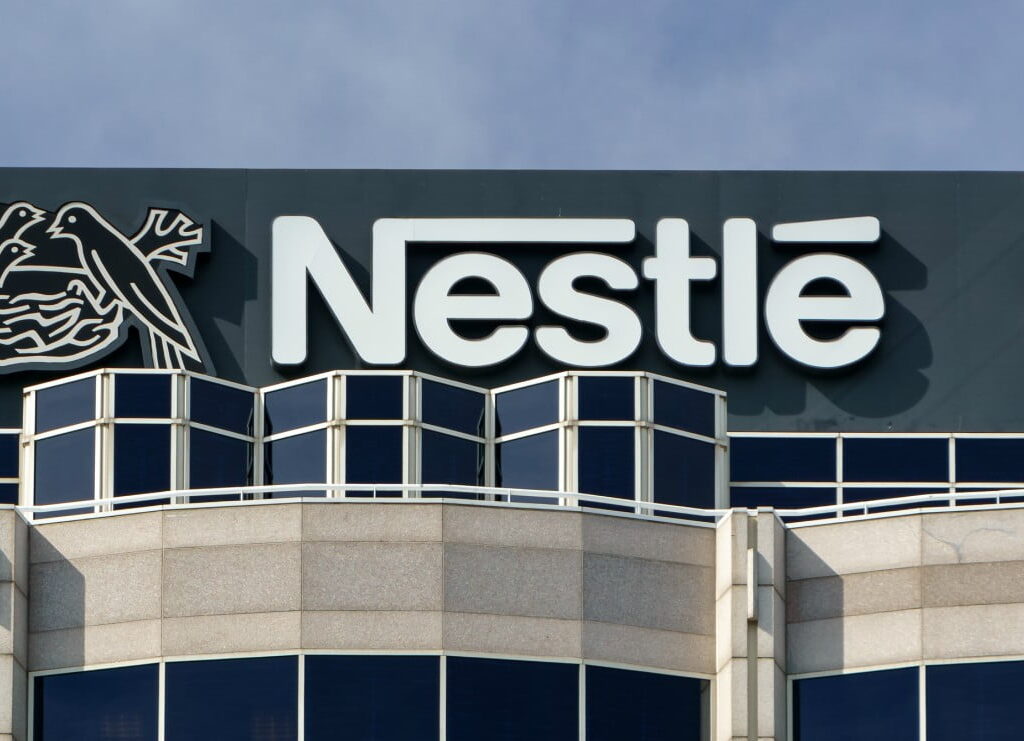 Nestlé SA is in talks to buy the maker of Nature’s Bounty vitamins for a price in the mid-single-digit billions, according to people familiar with the matter, as the Swiss food giant pushes further into nutritional offerings.

Nestlé could finalize a deal to buy the Bountiful Co. as soon as next week, some of the people said, though it isn’t guaranteed they will reach an agreement. Bountiful has been planning an initial public offering and could still opt for that path after all, or a different deal.

Bountiful is majority-owned by private-equity firm KKR & Co. In a filing for the IPO earlier this month, Bountiful called itself the largest pure-play nutrition company in North America and one of three largest in the world.

By Miriam Gottfried and Cara Lombardo