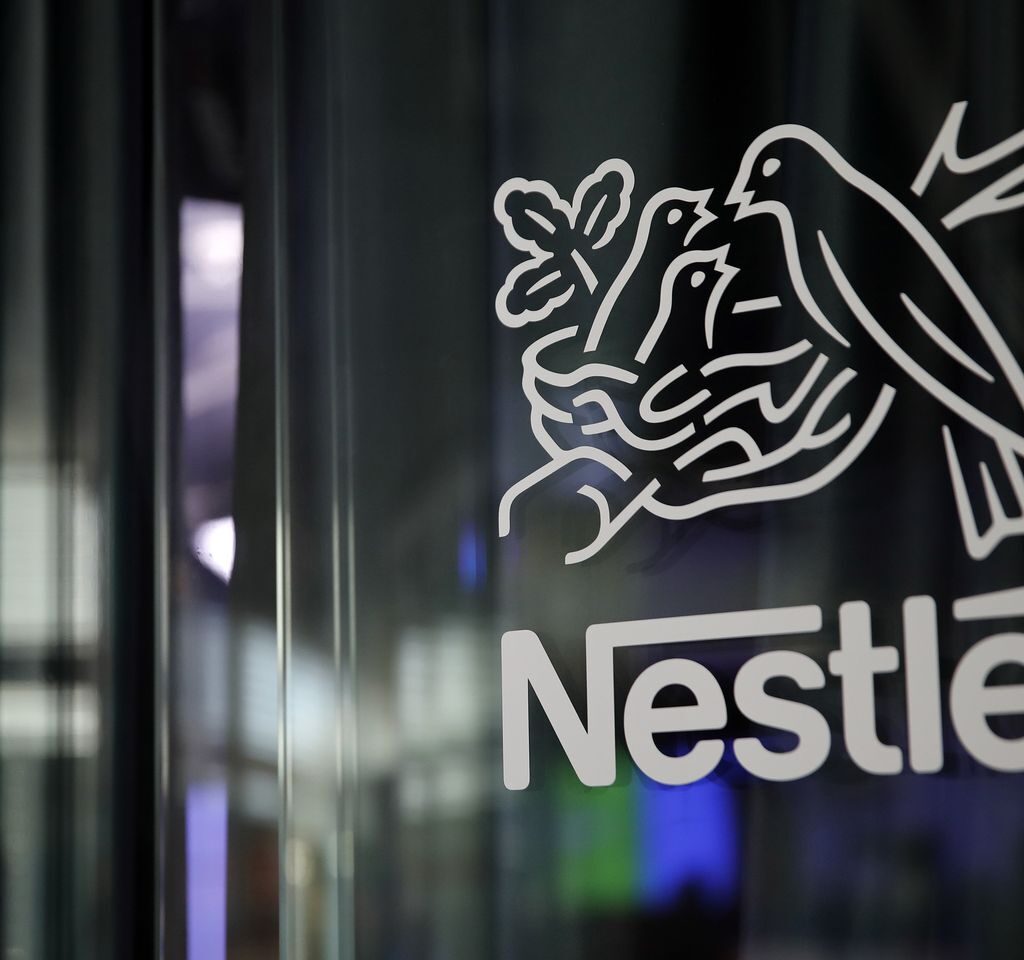 Nestlé is in exclusive talks with a consortium of buyers led by US private equity firm One Rock Capital to sell its North American water business, which includes the Poland Spring and Pure Life brands, for approximately $ 4 billion, people knowledgeable about the matter said.

The Swiss consumer goods giant has had talks with a number of buyers since June, including major European rivals, but the US private equity group, which works with other lenders, has presented the highest bid in the sales process, these people said.

A deal could be done within weeks, one person said, as the two sides finalized the deal. The division’s roughly $ 4 billion valuation also includes debt. The talks were first reported by Reuters.

Plastic bottles faced an environment backlash, while Nestlé’s use of groundwater in some American communities has sparked protests. Its low-margin US brands have lost market share in the face of stiff price competition.