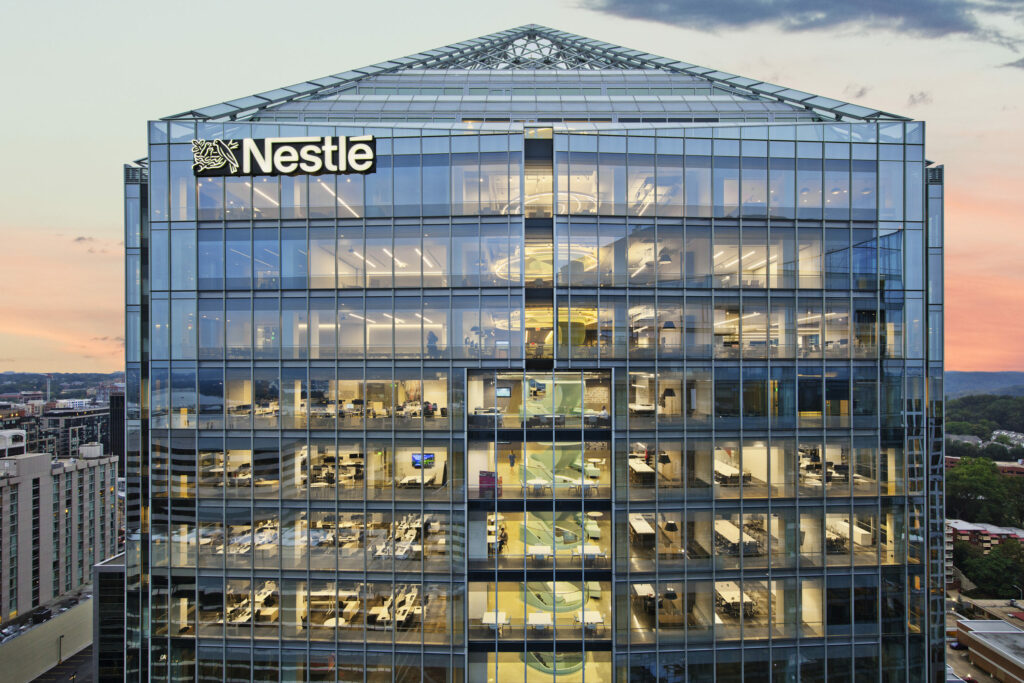 For a fleeting moment, Nestle SA explored what would have been its biggest-ever deal in a move that underscores the consumer giant’s ambition to grow through large acquisitions.

The Swiss company floated the idea in recent months of acquiring GSK Plc’s consumer health arm, people with knowledge of the matter said. It made informal overtures to express interest in the GSK unit around the same time as Unilever Plc’s £50 billion ($63 billion) bid for the business that failed in January, the people said

GSK has made clear it’s keen on creating a large independent firm and achieving long-term growth, compared with the short-term profit from a sale, the people said. Nestle’s interest was seen as an exploratory idea not backed by committed financing, so GSK never had to seriously evaluate it, the people said.

The increasing links between European football and American investment