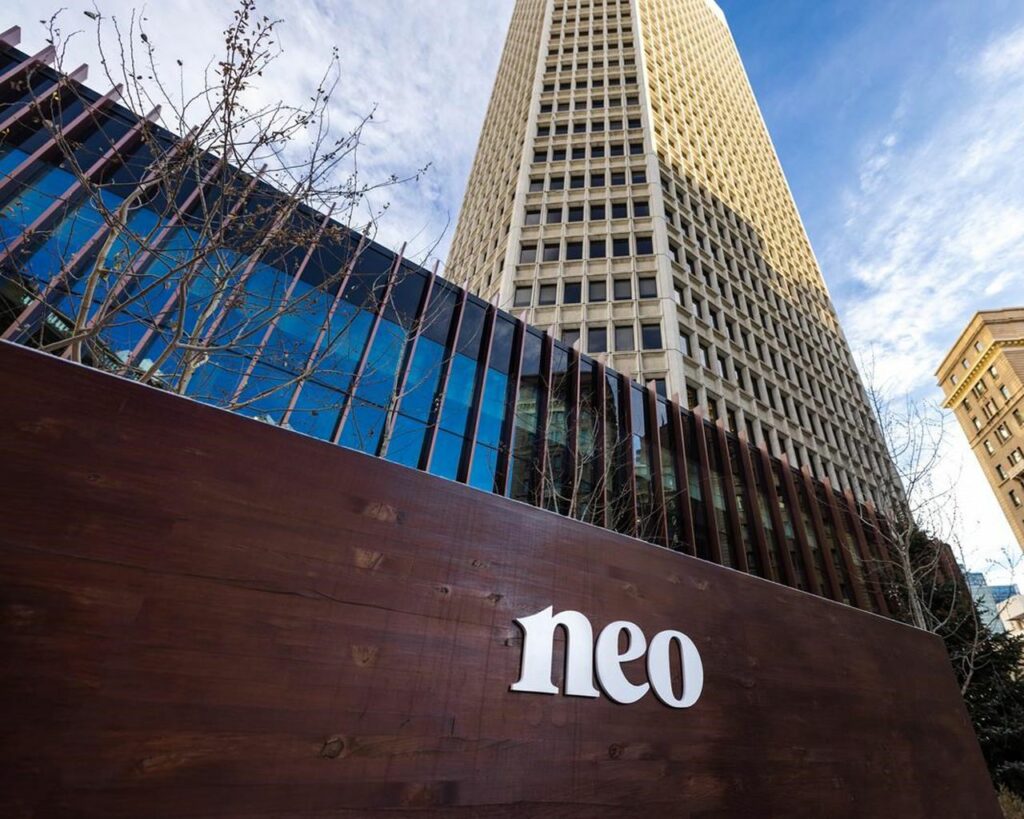 Calgary’s tech community can boast another “unicorn” with fintech company Neo Financial’s close of a funding round that values the startup at more than $1 billion.

Neo Financial — which was founded in 2019 by Andrew Chau and Jeff Adamson, co-founders of food delivery app Skip the Dishes, as well as Kris Read — announced Thursday that it has raised $185 million in a series C fundraising round featuring New York-based Valar Ventures as Neo’s lead investor.

The series C round brings the amount of total venture capital funding raised by Neo Financial in the past three years to almost $300 million. In addition to Valar Ventures and Tribe Capital, other participants in the series C round include Altos Ventures, Blank Ventures, Gaingels, Maple VC, and Knollwood Advisory.