NCR throws hat in the ring for Cardtronics with $1.73 billion offer 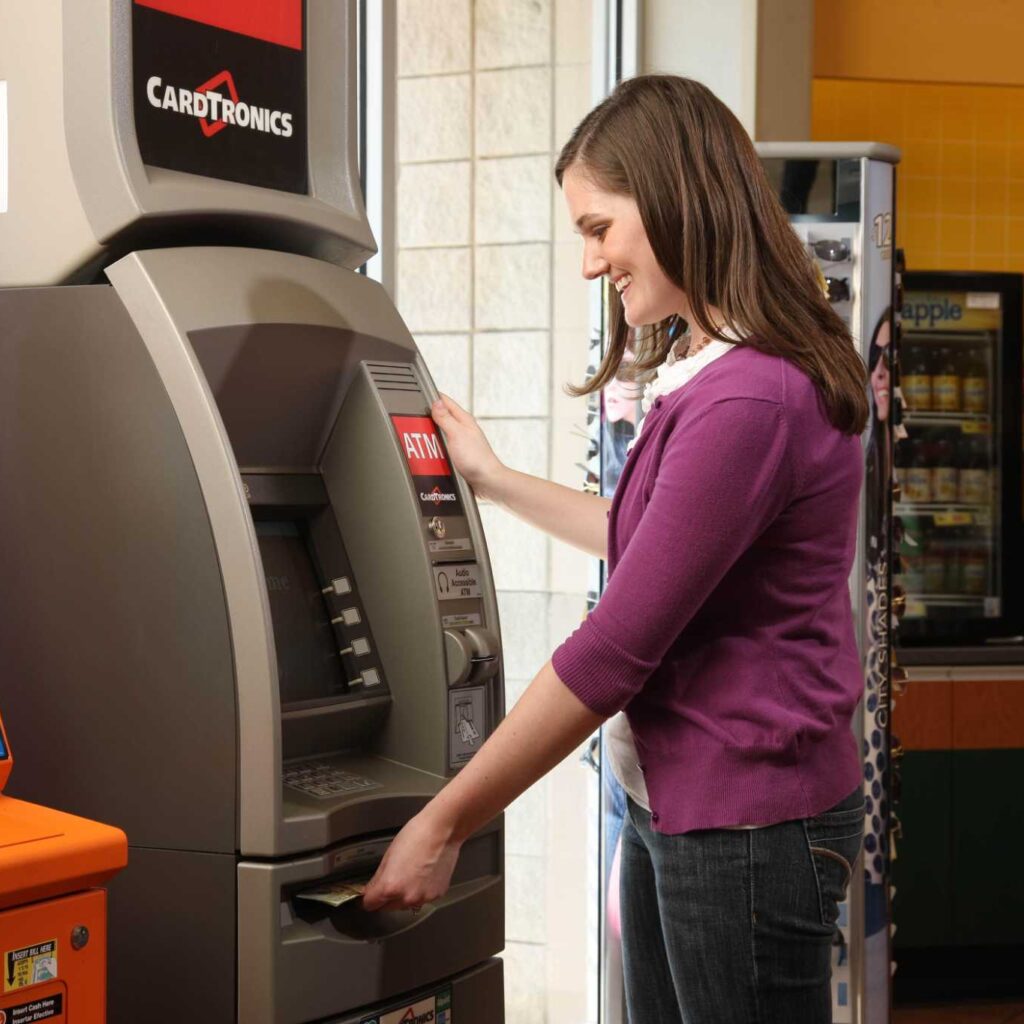 Atlanta-based NCR, which makes ATMs and self-service kiosks for the retail and hospitality industries, proposed to buy all outstanding shares of Cardtronics for $39 apiece, representing a discount of about 5% to Cardtronics’ Friday close.

The bid trumps a $35 per share cash offer from funds managed by affiliates of private equity firm Apollo and Hudson Executive that Cardtronics accepted weeks ago. bit.ly/35LyGyr

Apollo and Hudson Executive’s offer indicated a value of $2.3 billion, including net debt.

Apollo, Hudson Executive and Cardtronics did not immediately reply to a Reuters request for comment on NCR’s offer for the company.

Hudson Executive is Cardtronics’ largest investor with a 19.44% stake, according to Refinitiv data. Other investors include Blackrock Institutional Trust and Vanguard Group.

Cardtronics, which claims to be the world’s largest ATM operator, runs 285,000 ATMs in 10 countries and has processed 2.6 billion transactions since 2019. Its customers include large financial institutions, large merchants, small business and independent ATM distributors.

“We believe a transaction of this nature could add sizable incremental recurring revenue, afford it (NCR) with notable synergy/accretion opportunities and represent a springboard for NCR’s ATMaaS (ATM as a Service) strategy,” D.A. Davidson analysts said in a note.

Shares in NCR were marginally higher in premarket trade, while Cardtronics was 2.4% lower; the shares have soared almost 60% since it first revealed a proposal by Apollo and Hudson Executive in December.