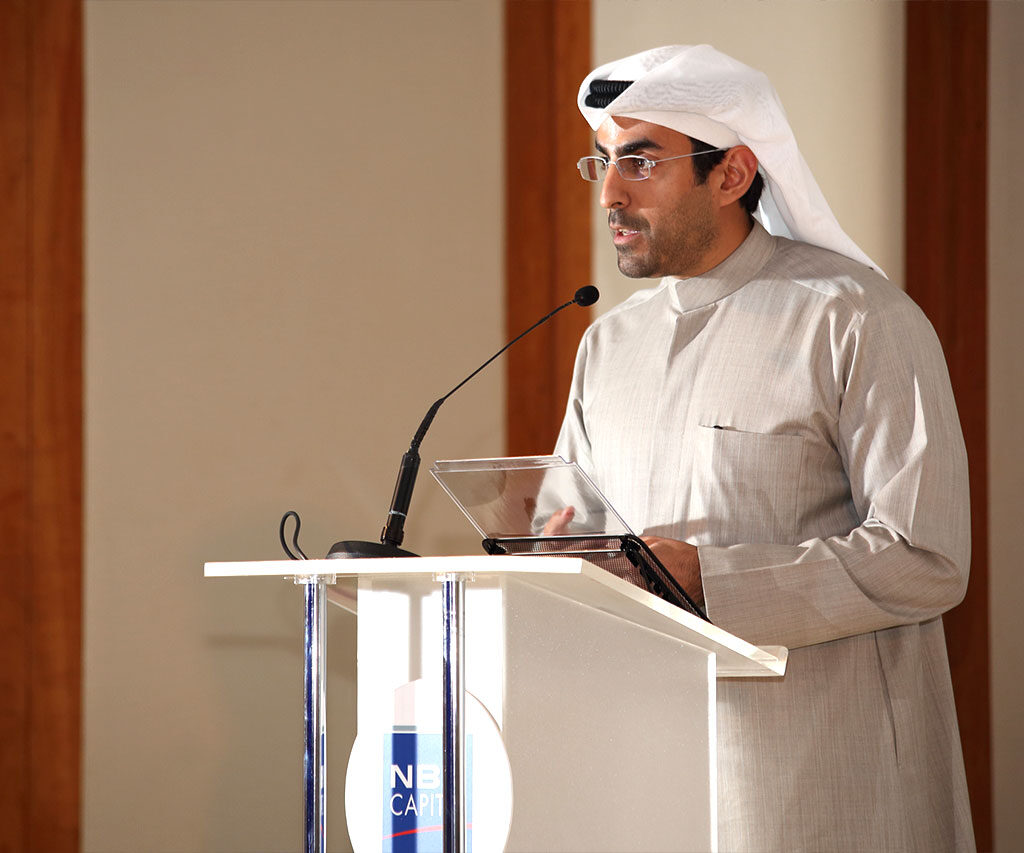 DUBAI (Reuters) – This year could be the best yet for private equity investments in the Middle East and North Africa (MENA) region as valuations are down, regional economies are bottoming out and fewer competitors are left, a leading private equity firm said.

“This has the potential to be the sort of the golden age of private capital investing in the region,” Yaser Moustafa, senior managing director of NBK Capital Partners, which manages $1.2 billion in assets, told Reuters on Monday.

“The investments we make this year will yield the best returns we’ve ever had.”

He said there were a handful of competitors left in the industry compared with 50 when NBK Capital Partners began its business in 2006.

Abraaj was the largest buyout fund in the region until it collapsed in 2018 due to investor concerns about the management of its $1 billion healthcare fund.

NBK Capital Partners, backed by National Bank of Kuwait, has returned $700 million to its investors over the last decade and has made 17 successful exits.

The firm sees opportunities in education, healthcare, food and beverage, consumer, and industrials and technology in the region.

Saudi Arabia, the Arab world’s biggest economy, and Egypt, the most populous, are the most attractive markets for private equity in MENA, while for the technology sector the key market is the United Arab Emirates (UAE), Moustafa said.

The NBK Capital Partners team was the subject of a December 2020 business case study being published by Massachusetts Institute of Technology’s Legatum Center for Development and Entrepreneurship.

“The opportunity for private capital in the Middle East bears a resemblance to the U.S. in the 1970s as the region is home to many family businesses that are liquidity constrained,” the study showed.