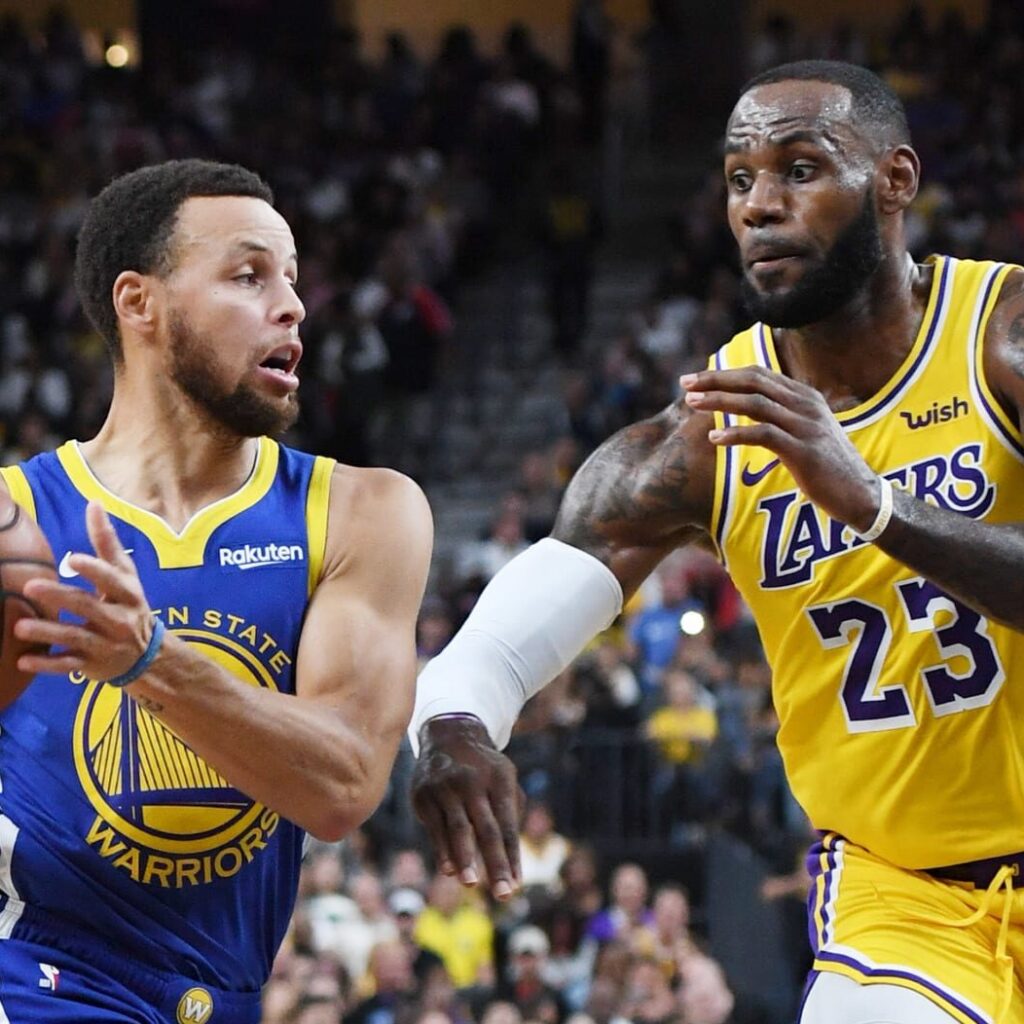 The NBA is discussing expanding the number of institutional investors that can take equity stakes in its teams, according to two people with knowledge of the discussions. Talks among owners to establish a plan allowing for additional private equity investors are in the early stages, the two executives told Sportico, asking not to be named because the matter is still under consideration and may not be approved.

The league previously green-lighted Dyal Homecourt as an investment fund that can acquire minority equity stakes in teams. Two weeks ago, Sportico reported that Arctos Partners is seeking permission to be the second approved fund. The current exploration is whether to expand the institutional investor pool beyond those two companies.

“As team valuations as a whole continue to rise, the universe of high-net worth individuals who can buy a significant minority stake dwindles – and many times a billionaire would rather sit on the sidelines until a full team becomes available than buy a minority stake with limited rights,” said Sean Clemens, director and principal at Park Lane, an investment bank with an active sports practice. Park Lane isn’t involved in the current discussions but has advised on numerous sports team deals, including as a lender and buy-side and sell-side advisor for three NBA franchises. “Institutions can sit in that space and fill the gap – they understand the landscape and the controls. It’s a portfolio play; the trophy aspect isn’t as significant to them as it is to an individual.”

As part of the discussions, NBA owners are also mulling whether to relax a prohibition on fund ownership of entities that hold more than one sports team. That is, in a case where a parent entity owns an NBA squad and another sports team, approved funds could own a piece of the parent. League rules now specify private equity can only be a limited partner in an NBA team. There are numerous examples of ownership groups with more than one sports team, including Harris Blitzer Sports Entertainment which owns the 76ers and NHL’s Devils and Kroenke Sports and Entertainment, which owns the Denver Nuggets plus franchises in the NHL, MLS and National Lacrosse League.

Dyal, a money manager with more than $23 billion in assets under management, was approved by the league last year to form Dyal Homecourt, an NBA-focused fund that could buy limited partner stakes. Dyal, currently a subsidiary of Neuberger Berman, is being spun off to go public through a special purpose acquisition company. The new company will be called Blue Owl. Regulatory disclosures of that going-public transaction filed just before Christmas detailed that the NBA will receive an undisclosed portion of the fund’s management fees and profits. A separate presentation to investors in the SPAC stated Homecourt is seeking to raise $2 billion to launch the fund. Arctos raised $950 million as of November for its fund, which seeks investments in multiple sports leagues and teams.

While a wider pool of potential investors has clear benefits for the NBA it can also benefit the funds themselves by increasing buyers for their positions in the future if needed. Ultimately more investors in the NBA should continue to bolster growth in team values.

“A lot of institutional capital doesn’t have access to this kind of uncorrelated asset class right now,” said one of the executives familiar with the NBA discussions. “We think there is going to be a lot of appetite for it.”