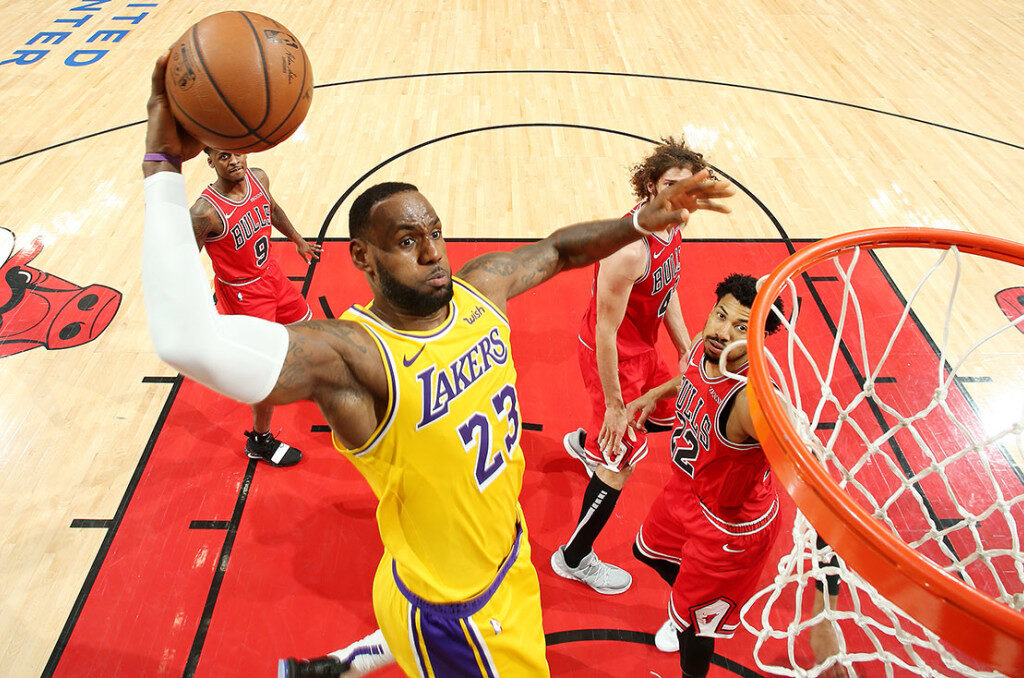 The National Basketball Association (NBA) has moved closer to a framework for allowing private equity investors to own minority stakes in multiple franchises, according to a report by Sportico.

The report says the NBA’s board of governors has agreed that private equity funds and other institutional investors may own up to 20 per cent in a single franchise, and that those entities can own shares in up to five teams.

The limit for equity held by investment funds in any one franchise will reportedly be set at 30 per cent, regardless of how many funds own a stake in the team.

News of the move, which has not been confirmed, comes after reports the NBA is considering relaxing its team ownership rules to grant access to private equity investors. Last year the league permitted Dyal Capital Partners to take passive stakes across multiple teams, with reports suggesting the firm is in the process of raising as much as US$2 billion to spend on NBA franchises.

According to Sportico, private equity firm Arctos Sports Partners, which is co-led by Madison Square Garden chief executive Doc O’Connor, is seeking to become the second institutional investor given permission to make such investments.

The NBA is said to be relaxing its rules because it is concerned that sky-high franchise valuations are pricing out all but the wealthiest investors, with the average team now estimated to be worth nearly US$2.4 billion.

By widening the pool of potential buyers, the league is hoping to generate greater competition and, in turn, fuel further rises in team valuations, as well as offering limited partners a way of cashing in on their investments.

With the pandemic causing financial uncertainty across the board, some owners are also looking to offload their NBA team shares in order to free up much-needed capital.