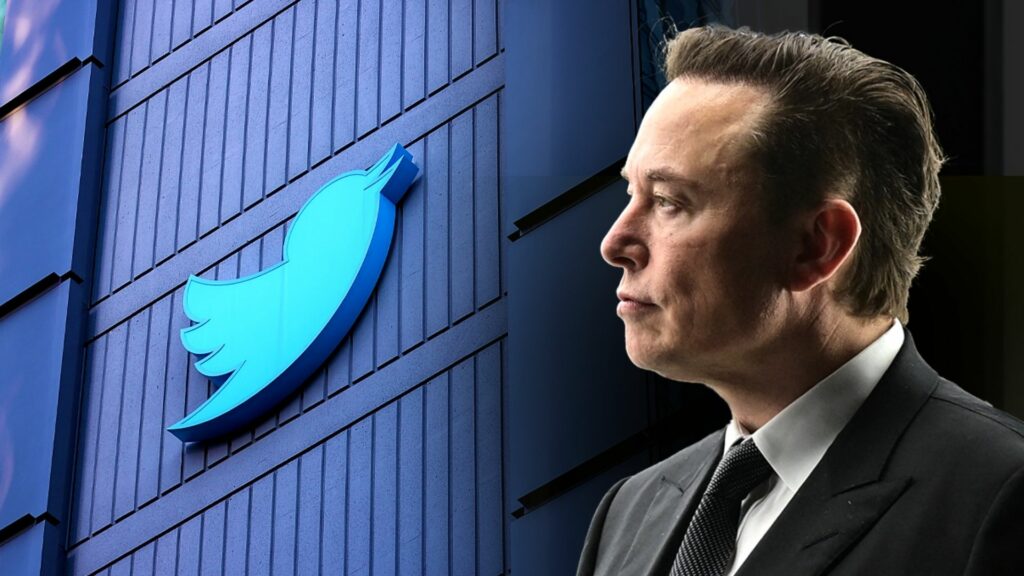 Elon Musk’s tweet on Friday that he was putting his Twitter bid “on hold” highlighted the wild ride his proposed buyout has become, raising questions about whether it will go ahead. Either way, one striking feature has been Musk’s ability to tempt backers to step aboard — often with little due diligence. Just a week earlier he had secured $7bn-odd of new funding from assorted multibillionaires, venture capital funds, Saudi princes, crypto kings and sovereign wealth funds. He was able to halve the planned margin loan secured against his Tesla stake to $6.25bn — easing pressure on the car maker’s shares. Some involved in the process talk of text messages asking who was “in” for multimillion dollar sums, rather like parents holding a whipround for a school fete.

Musk’s record in ventures such as electric vehicles and commercial space flight has enabled him to pull in billionaire friends and new investors alike, largely on trust that he knows what he is doing in his foray into social media. But his fundraising illustrates, too, the power of private capital — and in particular of the riches unleashed by the technology boom. A new generation of superwealthy has emerged in Silicon Valley. It is from here, rather than London or Tokyo, that much of the real competition to Wall Street now comes.

Putting together multibillion-dollar funding with little due diligence might seem the height of tech-bro hubris. When investors include the likes of Oracle’s Larry Ellison, whose 1.5 per cent stake in Tesla has made him $10bn, a sense of obligation to answer Musk’s call is understandable. The presence of such co-investors, and the need to service the sizeable debt he is taking on, will at least press Musk to make Twitter profitable and not run it as a lossmaking plaything or tool of influence.

Palamon partners with IDH management in take out of Carlyle

KKR Acquisition Holdings I Corp. Announces the Separate Trading of its Shares of Class A Common Stock and Redeemable Warrants Commencing May 7, 2021