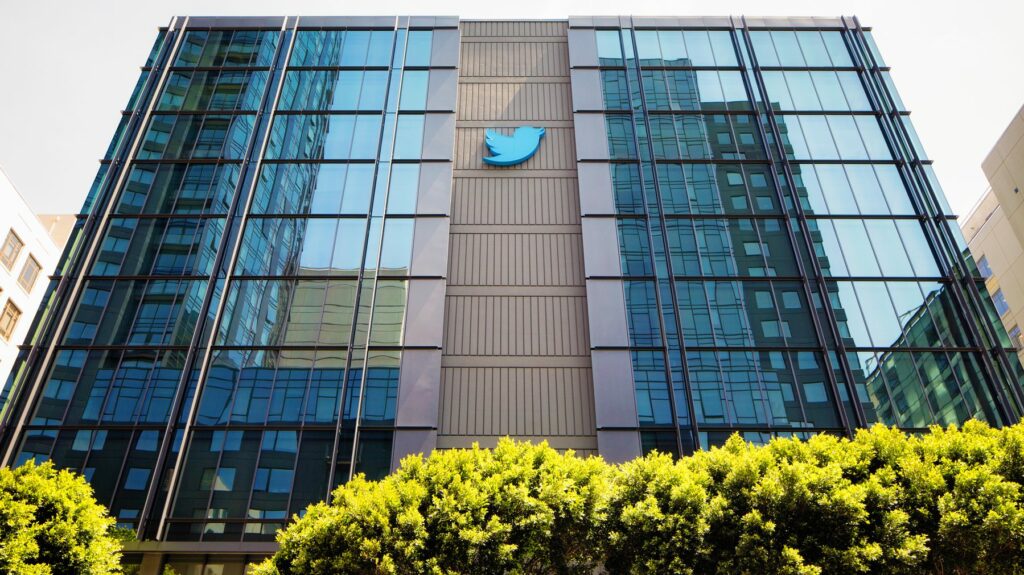 Elon Musk’s fitful attempt to take over Twitter is shaping up to be the event of the year for hedge funds that bet on takeover deals going through or collapsing.

Musk’s marijuana-inspired $54.20-a-share offer has helped keep Twitter’s shares aloft, even as the rest of the technology complex has been taken to the woodshed in recent months.

For example, shares in Snap, another advertising-dependent social media company, have fallen 66 per cent since Musk first announced he had acquired a big chunk of Twitter in early April. If Musk succeeds in walking away from the agreed $44bn acquisition — as he now seems to be trying — then the collapse in Twitter shares will be the stuff of legend.

Talend to go private in $2.4 billion deal with Thoma Bravo