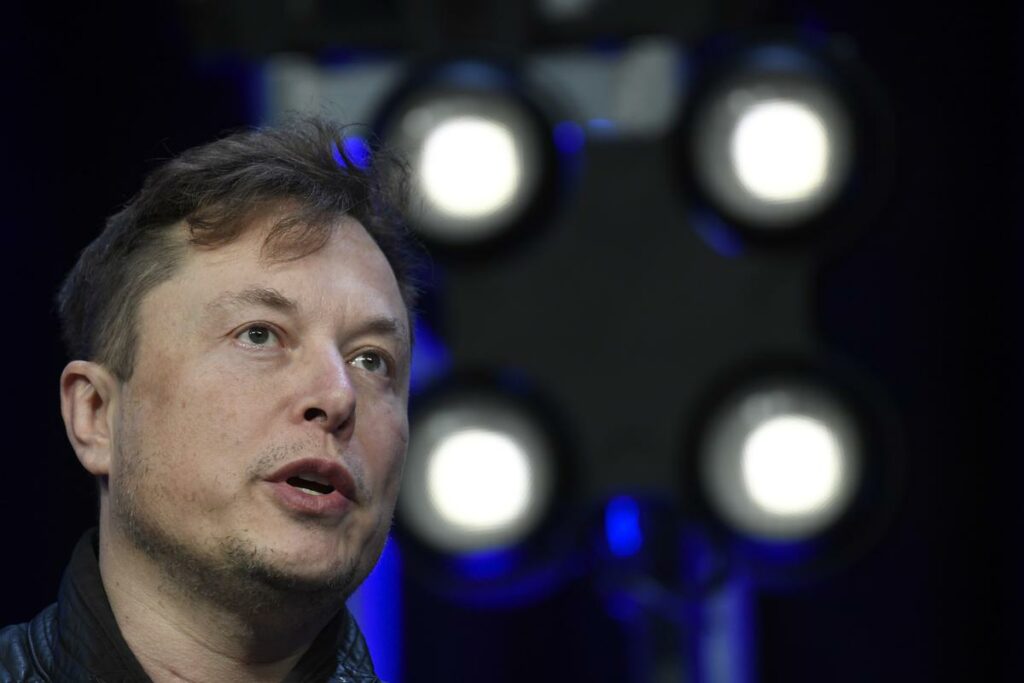 Elon Musk is proposing to go ahead with his original offer of $44bn to take Twitter private, a securities filing showed on Tuesday, signaling an end to a legal battle that could have forced Musk to pay up.

The news comes ahead of a highly anticipated face-off between Musk and Twitter in Delaware’s Court of Chancery on Oct. 17, in which the social media company was set to seek an order directing Musk to close the deal for $44 billion.

Twitter received Musk’s letter and intended to close the deal at the original $54.20 price, a spokesperson told Reuters. Twitter did not say whether it accepted Musk’s offer.