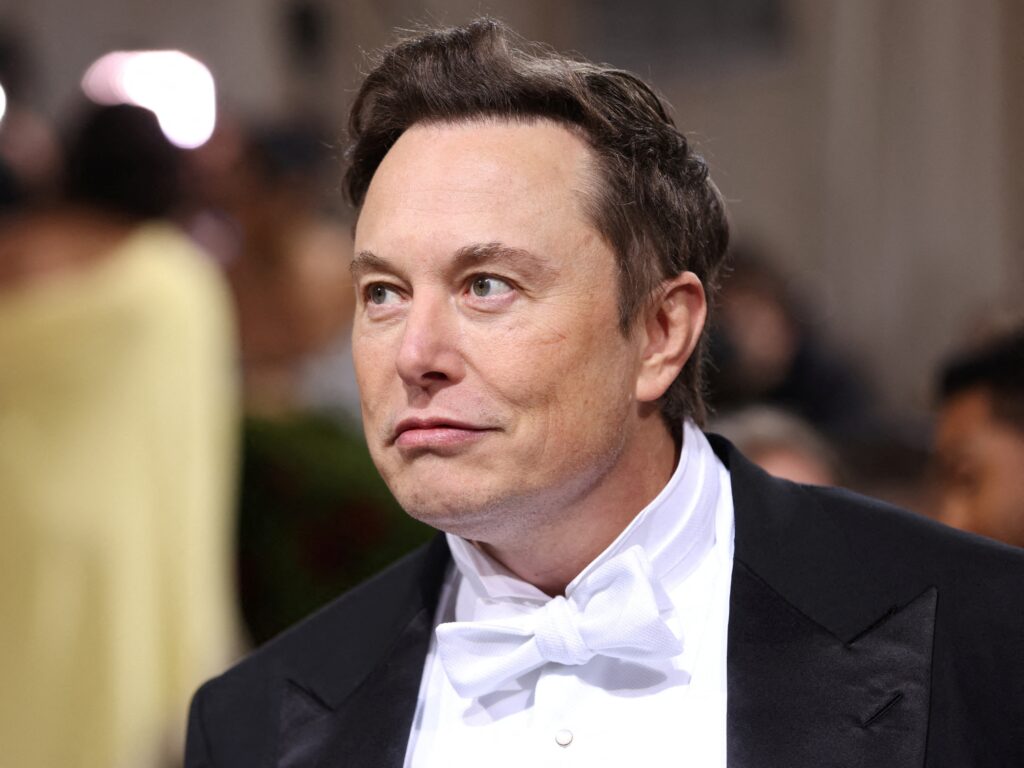 Elon Musk has put his takeover of Twitter “temporarily on hold” over concerns about the number of spam and fake accounts on the social media platform, raising fresh doubt over whether the Tesla chief executive will complete the $44bn deal.

Twitter now trades at a 33 per cent discount to the $54.20 per share price Musk agreed to pay in mid-April, signalling that investors do not believe a deal will happen anywhere near that price and possibly not at all.

The billionaire’s bid to buy Twitter sent shockwaves throughout the technology and financial world, though many speculated that Musk was not serious about the deal or that he would eventually walk away. The Tesla chief agreed to pay a $1bn break fee if he abandoned the agreement.

M&As with Europe are being overlooked by Israeli tech ecosystem