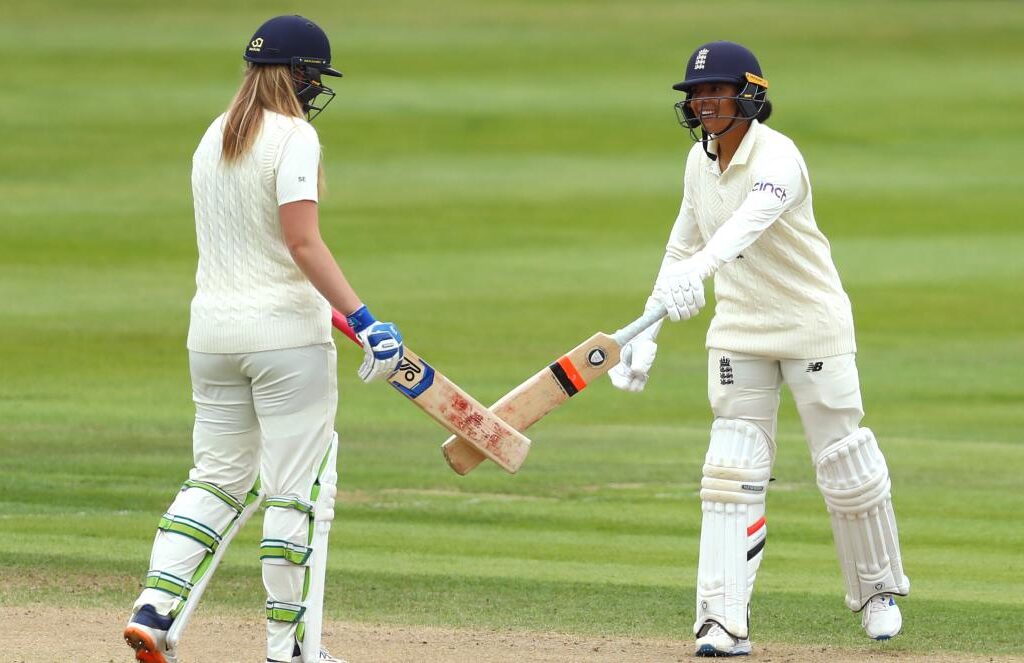 MPs opposed to the demutualisation of LV= have turned their fire on one of its non-executive directors, saying it is “a little odd” that Alison Hutchinson should be pushing through the sell-off while playing a key role in another big mutual, Yorkshire Building Society.

Gareth Thomas, chairman of the all-party group for mutuals, has written to Hutchinson asking for an explanation and querying whether she would countenance a similar sell-off of the Yorkshire.

Hutchinson is one of the non-executive directors at LV=, which is in the throes of a complex plan to sell itself to Bain Capital, an American private equity group. She is also the senior independent director and vice-chairwoman at Yorkshire Building Society, which has been staunchly committed to mutuality.