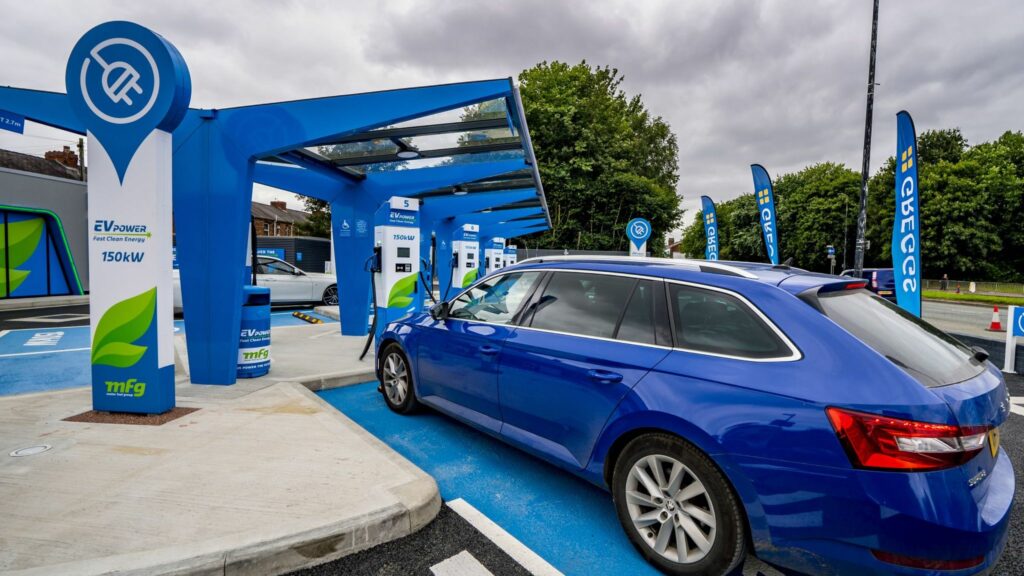 Clayton Dubilier & Rice has asked banks to pitch to advise on a sale of Motor Fuel Group, which it bought in 2015, Sky News learns.

Britain’s biggest independent petrol forecourts operator is kicking off plans for a sale that could value it at about £5bn.

Sky News has learnt that Motor Fuel Group (MFG), which is owned by the private equity firm Clayton Dubilier & Rice (CD&R), this week invited investment banks to pitch for a mandate to sell the company, which trades from roughly 900 sites across the UK.

MFG is trying to position itself at the heart of the drive to electrify Britain’s automotive industry, saying recently that it would spend £50m this year on installing 350 rapid vehicle chargers across its estate.

Three years later, it paid £1.2bn to add MRH, the market leader, creating a group operating under fuel brands such as BP, Esso, Shell and Texaco.

Sun World to be acquired by private equity group Bridgepoint