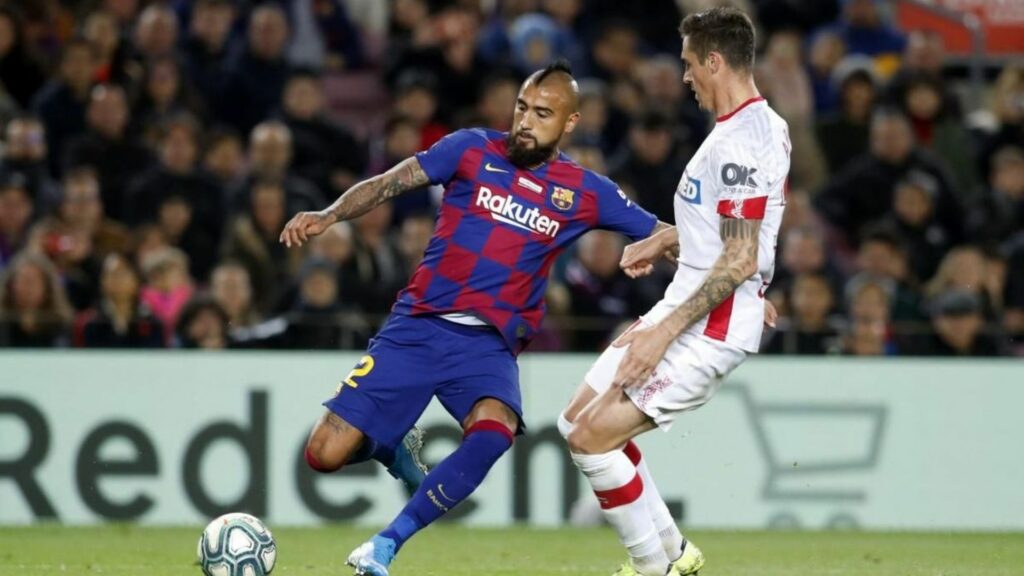 Reuters reported in December that buyout funds including CVC and Bain Capital were lining up preliminary bids for a stake worth some 1.5 billion euros in the French league media rights business.

CVC has invested in Formula 1, Moto GP, rugby and tennis and it is the third time the private equity fund has tried to invest in a top European league, after separate plans with Italy`s Serie A and Germany`s Bundesliga were scrapped last year.

€150M PEST CONTROL MANUFACTURER TO BE ACQUIRED FROM LDC