Mideast Spotify Challenger Anghami Is Said to Near SPAC Merger 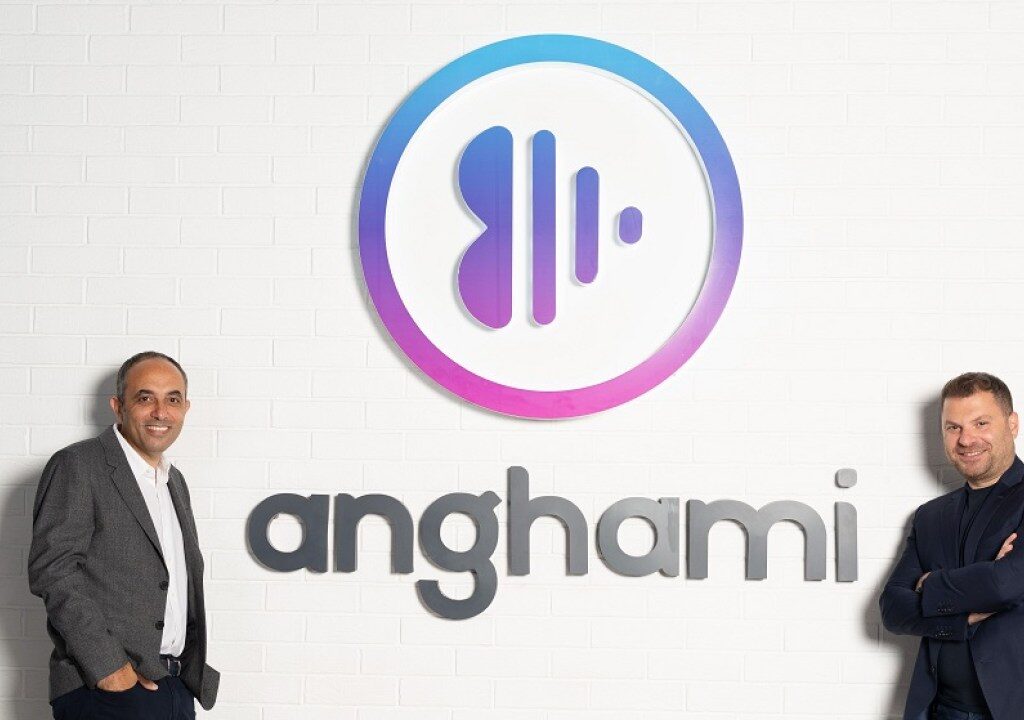 Music streaming service Anghami is close to being listed on the Nasdaq stock exchange in New York by merging with a blank-check company, according to people familiar with the matter, setting the stage for one of the biggest investments into a Middle Eastern technology startup in years.

Anghami, Arabic for “my tunes,” has been holding talks with Vistas Media Acquisition Company Inc., a special purpose acquisition company set up last year, and a deal may be announced as early as Wednesday, the people said, asking not to be named because the information is private. It would mark the first listing on the Nasdaq in New York by a home-grown Middle Eastern tech company.

If the deal goes ahead, Anghami could be valued at close to $300 million, according to the people. The transaction includes a combined $40 million commitment from UAE financial firm Shuaa Capital and the parent of the SPAC sponsor in so-called PIPE — private investment in public equity — financing, the people said.