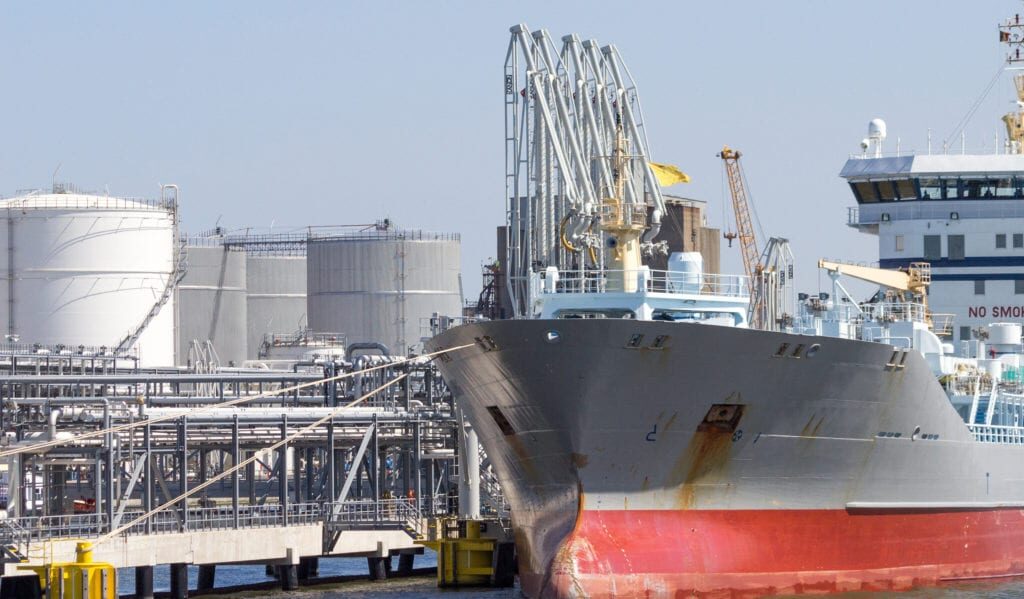 The deal, signed on Wednesday, will see Mercuria present potential projects for investment to Envysion, founded and led by former Julius Baer banker Veronica Shim. Envysion will then decide whether to participate via a fund with a start-up amount of $100 million to $200 million.

Such tie-ups between companies and fund managers may help fill a financing void left last year after major banks downscaled commodity operations amid a series of defaults by trading houses.

“There used to be abundant funding for commodity traders but not anymore since major defaults like Hin Leong and ZenRock,” said George Liu, Mercuria’s Singapore-based business development manager. “On the other hand, private funds are sitting there looking for higher returns but they lack financing channels.”

Singapore-based oil traders Hin Leong and ZenRock Commodities both collapsed last year after being unable to repay bank loans amid a coronavirus-driven crash in oil prices. ZenRock has since been dissolved.

The agreement with Envysion represents a rare partnership with a fund for Mercuria, one of the world’s biggest oil traders. Together with U.S. private equity firms, Mercuria committed last year to investing up to $1.5 billion in renewable energy projects.

The fund for the tie-up is to be launched in around two months, Envysion’s Shim told Reuters. Investments, expandable to $500 million, will initially be in the form of debt financing but can go beyond debt in future, she said.

“Envysion will have its own investment committee – by hiring former commodity trading executives as consultants – to do its own due diligence before making the final call,” Shim said.

This will be the second sub-fund to be launched by Envysion in Singapore, under a scheme the city-state rolled out in early 2020 to lure funds with tax sweeteners and bolster its role as a regional financial hub.

Envysion, set up in 2019 and which manages family wealth from North and Southeast Asia, aims to capitalise on what are expected to be bumper profits this year for companies in the commodities sector amid high prices and low interest rates, said David Ju, a commodities adviser at Envysion.

Commodities including silver, iron ore and copper defied the coronavirus pandemic to scale multi-year or record highs in 2020 amid resurgent demand in China and optimism over economic stimulus measures.

The investment scope of the fund covers oil and gas, mining and renewables, Ju said.