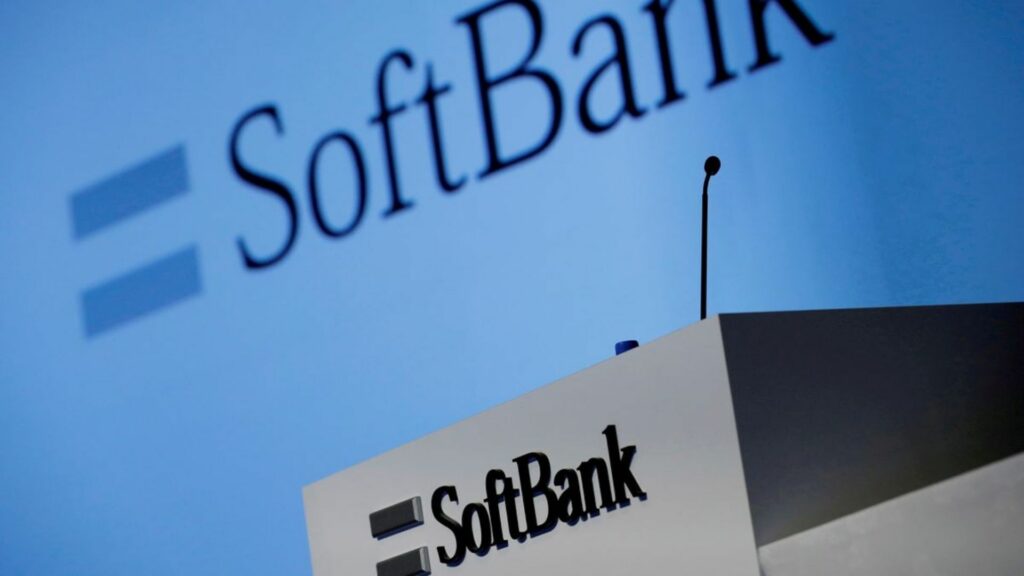 Online mental health startup Cerebral has raised $300 million in a funding round led by SoftBank Vision Fund 2, it said on Wednesday, lifting its valuation fourfold to $4.8 billion in less six months after the last capital raise.

The San Francisco-based company, which signed four-time Olympic gold medalist gymnast and mental health advocate Simone Biles as its chief impact officer in October, had raised $127 million at a valuation of $1.2 billion in June.

The latest round takes Cerebral’s total capital raised so far to $462 million. The company has seen rapid growth since its launch in January last year. It has a team of more than 2,000 clinicians across 50 U.S. states and partners with insurers such as Aetna, Cigna, Magellan and Medicare among others.