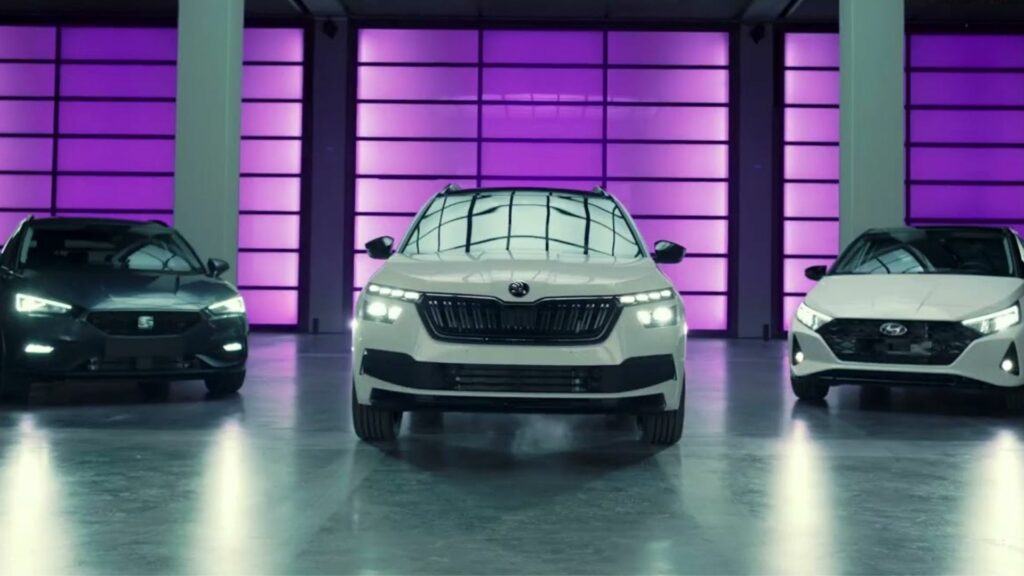 German online car dealer MeinAuto is preparing to put itself up for sale after being forced to scrap plans for a stock market listing last year amid an industry downturn, according to four sources familiar with the matter.

Hg aims to get up to 1 billion euros ($1.13 billion) in a sale, according to two of the sources, a figure that would fall short of the implied valuation from last May’s aborted listing of between 1.2 billion to 1.5 billion euros.

The company’s decision to ditch its flotation was influenced by the poor trading performance of its rival Auto1, which has seen it shares sink 70% since their market debut in Frankfurt last February at a 7.9 billion euro valuation.