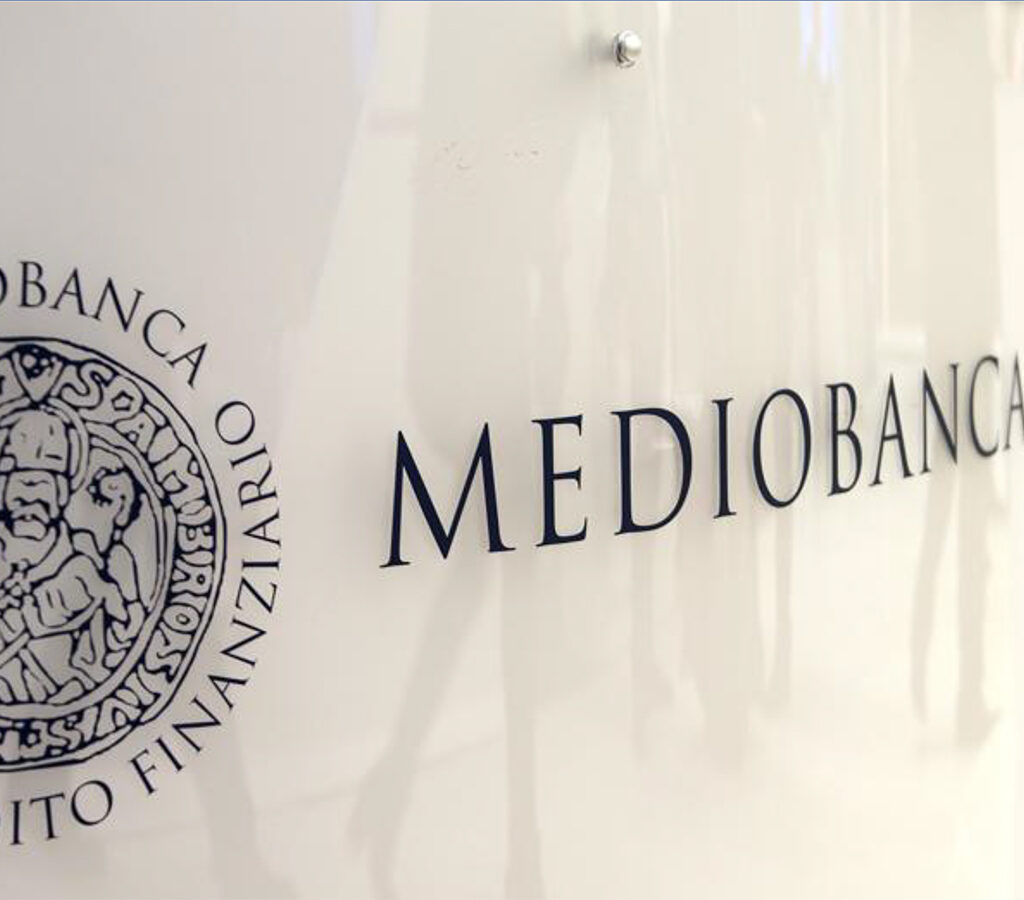 The acquisition, set to complete by the end of June, will add about $2.5 billion in assets under management, taking Cairn to more than $8 billion, Chief Executive Officer Nicholas Chalmers said in a phone interview. He did not disclose the value of the deal.

The deal fits with the Italian bank’s strategy to expand in asset management in order to maintain higher margins compared with its larger domestic rivals. After buying Bybrook, Mediobanca will manage about $10 billion in alternative assets.

The tie-up is a rare example of consolidation in the non-traditional asset management industry, which signals a drive to gain complementary expertise as money managers try to improve returns.

Investors are looking for managers who can provide different solutions through the cycle, including distressed, said Chalmers. “This is a transaction driven by synergies on the investment side and not a desire for additional scale,” he said.

The firm is now preparing for a new wave of defaults. Misallocation of capital by European governments and low growth are “sowing the seeds” for the next wave of distressed debt, Dafforn said in a phone interview.

Bybrook’s shareholders will take a minority stake in Cairn, with Mediobanca remaining the controlling shareholder with 64%, according to the statement.

Private markets have $27b ready to drive deals