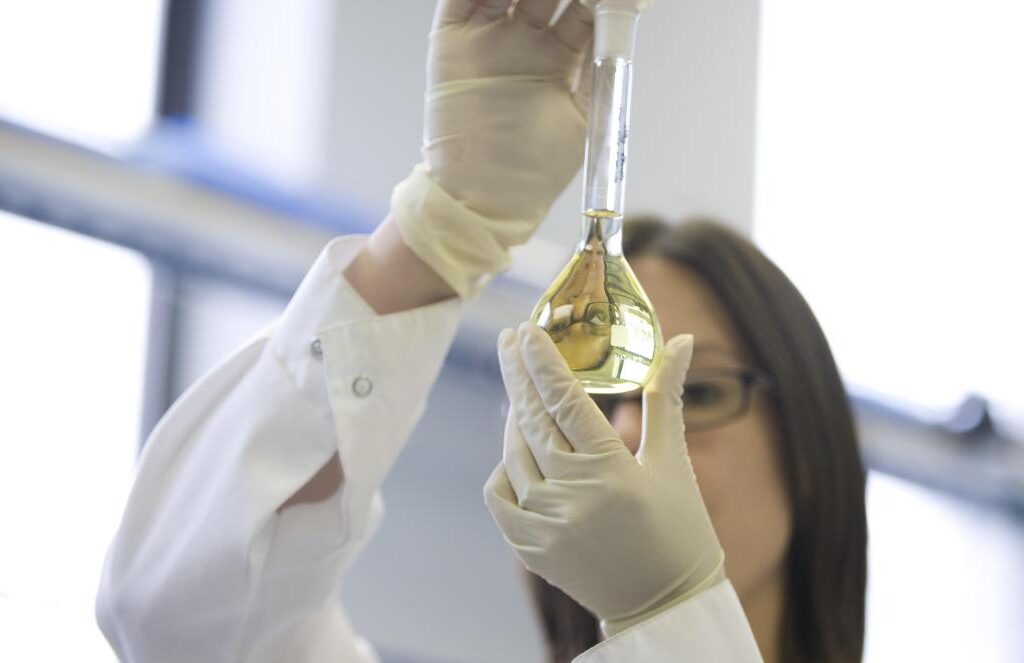 A British-based drugs company that became the first to secure approval for a cannabis-based treatment in the United States has agreed a $7.2 billion takeover by a rival Nasdaq-quoted company.

Shares in New York-listed GW Pharma hit new highs after it recommended investors accept a $220 per share acquisition by Jazz Pharmaceuticals in what the UK Bio Industry Association described as the largest takeover to date of a UK-based biotech.

The takeover should realise a fortune for Geoffrey Guy, who remains GW’s chairman, and Justin Gover, GW’s chief executive, whose stakes are valued at about $90 million and $39 million, respectively, by the takeover.

GW was founded in 1998 and secured a Home Office licence to grow cannabis in southern England. The company finally made a breakthrough 20 years later when America’s Food and Drug Administration approved its lead product, Epidiolex, a cannabis-based treatment for severe childhood epilepsy.

The takeover marks another milestone for GW which has overcome several disappointments, including clinical trial setbacks for Sativex, its first product, which treats symptoms related to multiple sclerosis, as well as initial investor scepticism as it struggled to disentangle itself from the wider sociopolitical debate surrounding cannabis.

The company conducts research and development in Cambridge and the cannabis is refined in sites across southern England, including Kent. GW has more than 1,000 employees, most of whom are in the UK.

Jazz, which is domiciled in Dublin and has sites across North America and Europe, including in Oxford, has indicated that Britain remains “an important part of the combined enterprise”.

GW floated on the London Stock Exchange’s junior Alternative Investment Market in 2001 before listing on Nasdaq in the US at $8.90 a share to tap America’s broader life sciences investor base.

Jazz said the acquisition of GW would add to its cabinet Epidiolex, the first and only FDA-approved prescription cannabidiol medicine and a potential near-term blockbuster, meaning it is forecast to deliver annual sales of more than $1 billion. Sales of Epidiolex hit $510 million last year and the treatment was approved under a similar brand name in 2019 by the European Medicines Agency.

The active ingredient used in the medicine is cannabidiol, a part of the plant that does not make you high.

GW is seeking to develop cannabis-derived medicines for other conditions. Its pipeline includes Nabiximols, which is in phase III trials as a treatment of spasticity associated with multiple sclerosis and spinal cord injury. It also has earlier-stage product candidates for autism and schizophrenia.

Gover said Jazz was the “ideal growth partner that is committed to supporting our commercial efforts, as well as clinical and research programmes”.

Bruce Cozadd, chairman and chief executive of Jazz, said the deal would strengthen its existing neuroscience portfolio and further diversify its revenues.

The combined company will have a pipeline of 19 clinical development programmes across neuroscience and oncology, including in sleep, epilepsy, movement disorders and psychiatry.

Italian space company D-Orbit to go public via SPAC at a $1.4 billion valuation