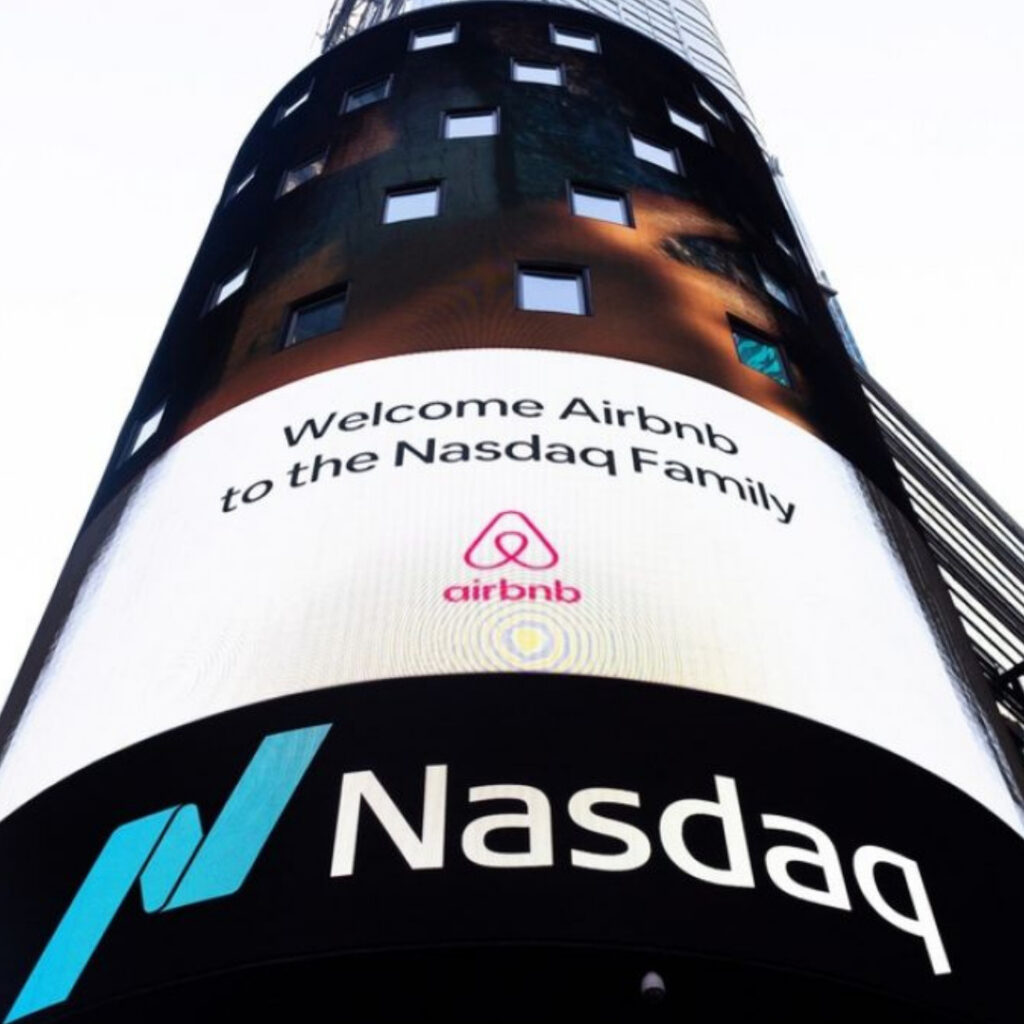 Stock listings flourish in aftermath of hit from coronavirus pandemic

Companies raised more money through stock market listings in 2020 than in any year besides 2007, as a rebound in equities valuations lured in businesses and blank-cheque acquisition vehicles rushed to list in the US.

Businesses raised almost $300bn through flotations globally in 2020, including a record $159bn in the US, according to data provider Refinitiv. The boom included the public debuts of high-flying tech businesses such as DoorDash and Airbnb, as well as listings for groups that seek to buy others and fast-track them on to public markets.

The listings have provided financial firepower for companies in a year when the coronavirus pandemic hit hard but left vastly differing marks on financial markets from Hong Kong to London to New York.

After a violent pullback in March, US equities have rallied back to record heights, with investors snapping up shares of technology groups that have grown as consumers and businesses moved to work from home. That provided fertile ground for debuts including Snowflake, the cloud computing provider, and Unity Software, which makes technology for video game developers.

“Companies benefiting from the shifts that occurred saw incredible receptivity from a broad set of investors, ” said David Ludwig, global head of equity capital markets at Goldman Sachs. Mr Ludwig noted that demand was particularly strong for the flotations of technology, healthcare and consumer groups.

Jeffrey Bunzel, the head of equity capital markets at Deutsche Bank, added that investors had come to believe that coronavirus would have long-lasting effects, particularly on technology companies.

“There is a reality of how they have become important to the world,” he said. Some people will just “not feel comfortable going back to eating out and will continue to order food instead,” he added.

Stripping out the roughly $76bn raised through blank-cheque companies, deal activity in the US and Asia jumped more than 70 per cent from the previous year. Listings in Europe, by contrast were lethargic. At $20.3bn, they were down by a tenth from 2019 to reach almost half of 2018 levels.

Proceeds in Asia, at $73.4bn, would have been far higher if payment company Ant Group had not halted its blockbuster $37bn IPO after it ran afoul of Chinese regulators.

Ant’s absence handed Beijing-Shanghai High Speed Railway the year’s crown: the $4.4bn it raised in its IPO was the largest of the year, topping the $3.9bn raised in Snowflake’s listing and $3.8bn collected by Airbnb.

Listings for special purpose acquisition companies, or Spacs, have proliferated. Close to the end of the year, the blank-cheque businesses had accounted for slightly less than $76bn of the cash raised in the US. And others are expected to follow in the new year. In late December, SoftBank filed paperwork to list its own Spac on the Nasdaq.

Bankers and investors are now watching if the Spac phenomenon will migrate beyond the borders of the US, according to James Palmer, head of equity capital markets for Europe at Bank of America.

Some investors have expressed unease over signs of froth in markets, with one-day share price pops in recent IPOs, including for Airbnb prompting comparisons to both 2000 and 2007.

But John Leonard, the global head of equities at Macquarie Asset Management, said that while valuations had been elevated, they were now tied to strong revenue streams. “People aren’t trying to value things per click or per eyeball,” he added.

Grocer Morrison to Be Auctioned Off to Private Equity Bidders