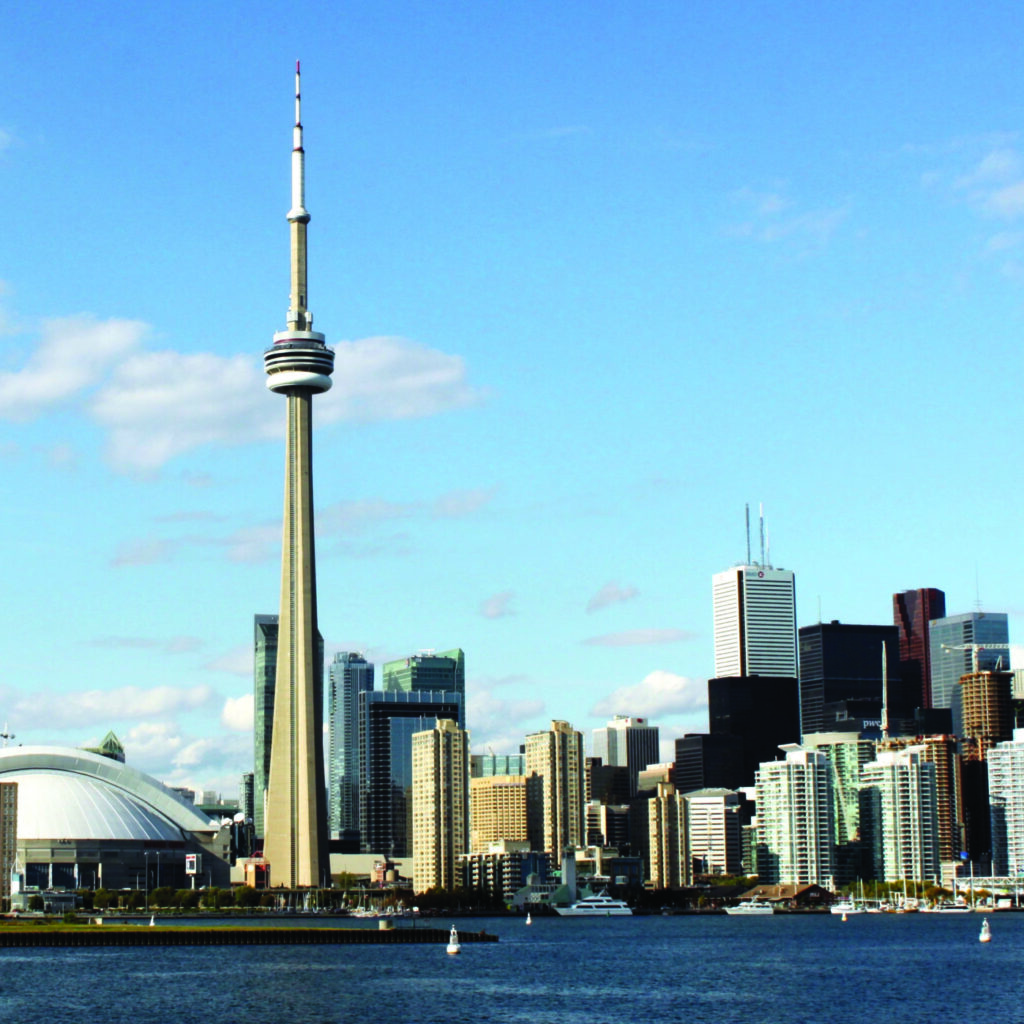 In Toronto, the S&P/TSX composite index closed up 30.31 points at 17,623.88 while the loonie and oil and metals prices climbed.

“The attitude is that the year is pretty much done and, with that, we’re looking into 2021, where the environment is going to be much better, so that’s really what it is,” said Philip Petursson, chief investment strategist at Manulife Investment Management.

“What happens today doesn’t really matter for what people are thinking about for 2021.”

Investors are encouraged by ongoing news of deliveries and approvals of vaccines to fight the COVID-19 pandemic, as well as the upcoming changeover in the White House and, although it doesn’t influence North American markets much, the announcement of a post-Brexit trade deal between Britain and the European Union, he said.

“We think this is what the markets are really taking to heart, it might not be better in a week’s time or two weeks time, but if you start to look three months, six months, nine months down the road, we are going to be in a much better situation economically and in terms of COVID,” said Petursson.

The Canadian dollar traded for 77.91 cents US compared with 77.78 cents US on Wednesday.

“I think the data continues to be surprising to the upside on the economy,” said Petursson. “The Canadian economy in particular has been a little bit more resilient than what was originally thought and I think that’s going to continue in the first quarter.”

The rise in the S&P/TSX composite was broad-based with eight of 11 sectors posting increases but none exceeding one per cent.

Utilities were close behind, led by TransAlta Corp. and subsidiary TransAlta Renewables Inc., up 4.9 per cent and 6.5 per cent, respectively. After markets closed Wednesday, TransAlta Corp. said it would increase its dividend and transfer $439 million worth of power transmission assets in Canada and the United States to the subsidiary.

Health care was the biggest loser Thursday among sectors, dropping 1.7 per cent on weakness in marijuana companies.