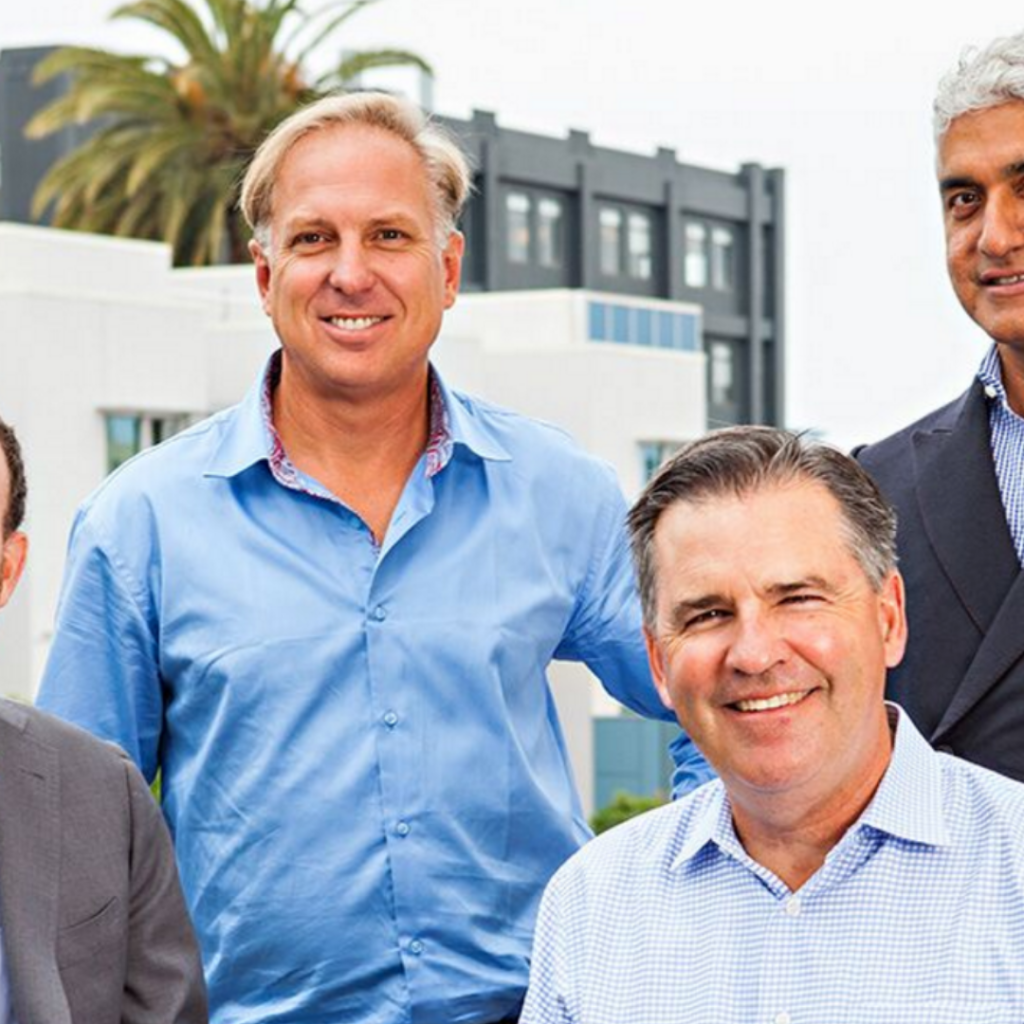 March Capital Fund III is the firm’s largest yet, beating out the $300 million Fund II which closed just under one year ago.

Like the majority of March’s investments, the new fund will focus on enterprise software companies. These will span a broad range of sub-sectors, according to the company, such as industrial technology, cybersecurity, fintech, cloud computing infrastructure, and artificial intelligence.

“The close of Fund III follows the success of March Capital Funds I and II, with over $1 billion in realized profits through investments in breakout enterprise companies including CrowdStrike, VeloCloud (acquired by VMWare), ASAPP, BillDesk, CarTrade, Earnin, Forter, SparkCognition, Uniphore, and other portfolio companies,” said a press release from the venture capital fund, formerly called March Capital Partners.

“Building on the adoption of broadband, mobility, cloud, and now 5G coupled with edge computing, we will see unprecedented innovation in the next ten years, with yet to be imagined applications and a completely new network architecture to support it,” said Sumant Mandal, March Capital Co-Managing Partner.

“Going through the pandemic over the last year has shown that the adoption of new digital platforms is mission-critical for businesses worldwide and has permanently changed human behavior. A decade of behavior change has happened in less than one year,” Mandal added.

March Capital raised Fund III at an unprecedented time of stay-at-home orders and isolation, requiring a new approach to engage and support the investment and entrepreneurial communities, said the release.

“These strategies included launching the Montgomery Summit Virtual Series, attracting a global audience through a series of virtual seminars, which will also be extended to the 2021 Montgomery Summit,” it added.