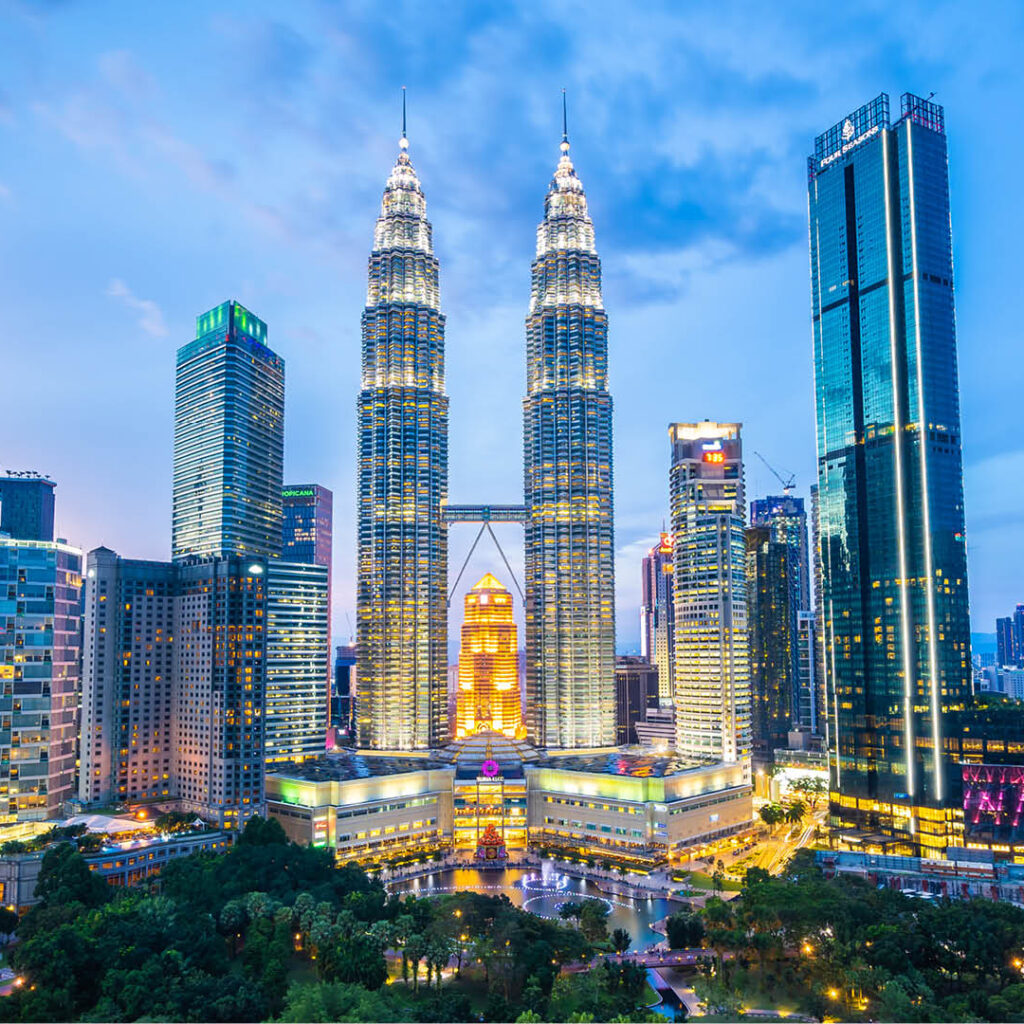 Malaysian private equity firm Creador, which is hitting the road to raise up to $650 million for its fifth vehicle, is also preparing its exit pipeline for 2021, according to founder and CEO Brahmal Vasudevan.

“We have the CTOS IPO coming up in Malaysia around July. We have appointed investment banks and are currently working out details,” he said, declining to elaborate.

Malaysian credit reporting agency CTOS, which has roped in RHB Investment Bank, Maybank Investment Bank and Credit Suisse as advisers, is reportedly seeking to raise about $150 million from its IPO.

Creador bought a 70% stake in CTOS Holdings for 215 million ringgit ($53 million) in September 2014 through its second fund. The private equity fund currently owns an 80% stake in CTOS and is looking to sell at least a 25% stake, DealStreetAsia reported in August last year.

Creador is also looking to sell off its nearly six-year-old investment in the Indonesian lender Bank Index. “We are also exiting Bank Index,” Vasudevan said. He said Creador plans to sell its stake back to the [promoter] family.

Creador had, through its second fund, invested 290 billion rupiah ($210 million) for a 20% stake in Bank Index, which operates over 40 branches in Indonesia’s tier-1 and tier-2 cities.

Bank Index is majority-owned by the Setiawan family, whose business interests include financial services, sugar refining and flour milling, and property, according to Singapore-based SBI Venture Capital, another shareholder in the bank. As of September 2019, Bank Index’s loans and deposit portfolio stood at $490 million and $505 million respectively.

Creador secured a partial exit in October last year through the listing of its retail portfolio Mr D.I.Y. Group, which raised 1.5 billion ringgit in Malaysia’s biggest IPO in the last three years.

For the upcoming fifth fund that Creador plans to launch in March, the firm plans to focus on roping in its existing LP base to meet the target.

“We’re going to focus mainly on our existing LP, making sure that their demands are satisfied. We have been approached by several new investors. But it’s something we have to manage and see if we can cope,” he said.

The proposed fund is larger than its previous fund, which closed in July 2019 at $565 million, exceeding the target of $550 million.

While the broad strategy for the fifth fund will be similar to its predecessors, Creador may scout for more deal opportunities in Thailand.

“The geographic focus is going to be the same. We cover India, Indonesia, Malaysia, Vietnam and the Philippines. We may see a little more [investment] in Thailand this time. We are exploring the market,” Vasudevan said.

Michaels will be acquired by a private equity firm in a $5 billion deal.

Bain Capital Credit Announces a Total of $2.7bn of Financing Investments in 2021