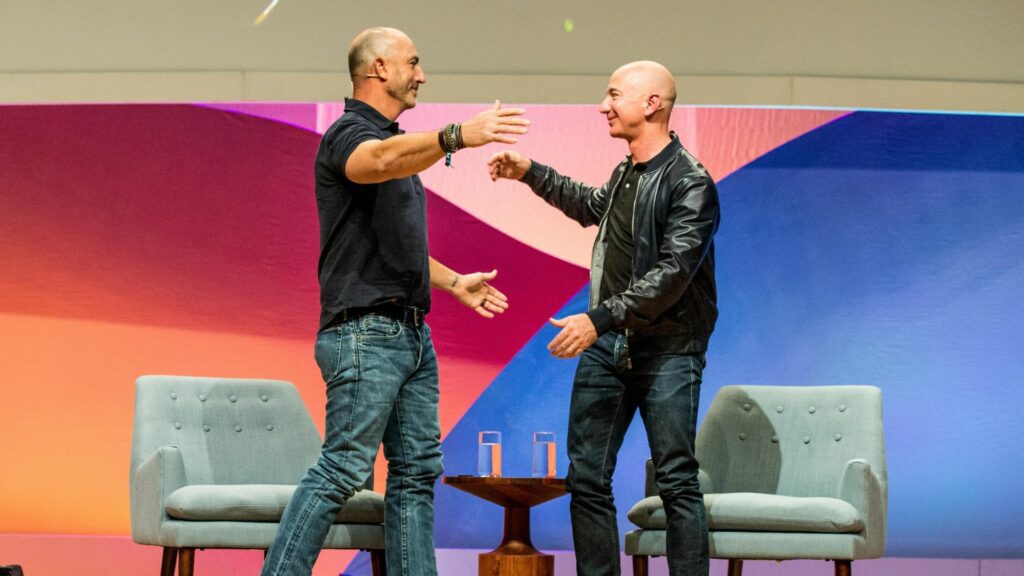 The proceeds from the raise will be used to accelerate Magic Spoon’s rapid growth, expansion from 100% direct-to-consumer into retail, and amplify widespread brand awareness through continued use of its innovative approach to social media. Magic Spoon kicks off its retail debut in Target nationwide and will launch in additional retailers – from big box to natural grocers – throughout 2022 and beyond. Consumers will be able to purchase three of Magic Spoon’s best-selling flavors, Fruity, Cocoa, and Peanut Butter on Target shelves nationwide this month.