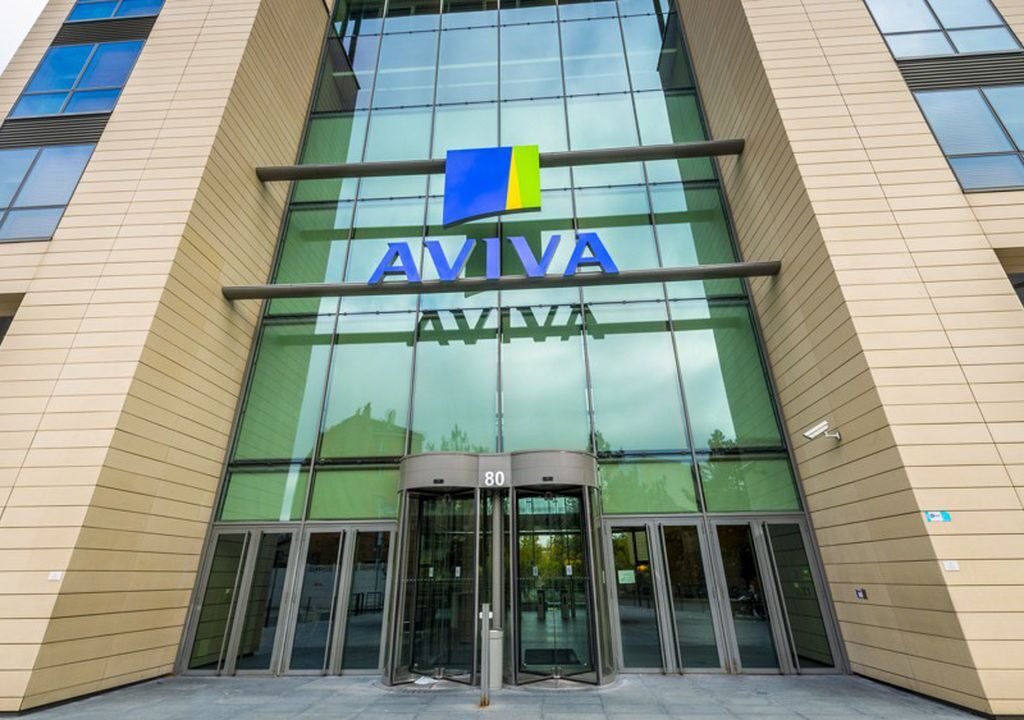 French mutual insurer Macif has emerged as the frontrunner to acquire Aviva Plc’s insurance operations in the country, according to people familiar with the matter.

Macif is seen as the most suitable buyer because it’s a local player, the people said. The unit could fetch more than 3 billion euros ($3.6 billion), according to the people, who asked not to be identified because the information is private.

The company is competing against French private equity firm Eurazeo SE, said the people. Eurazeo was a latecomer to the auction and there could be some hesitation to sell to private equity, they said.

For Macif, a purchase of Aviva France would be its biggest-ever deal. Eurazeo has been holding talks with Italy’s Assicurazioni Generali SpA about potentially teaming up, the people said. Eurazeo, one of Europe’s few listed buyout firms, sees Aviva France as a strategic investment that would elevate its 18.8 billion euros in assets under management, according to one person.

By Jan-Henrik Förster and Aaron Kirchfeld