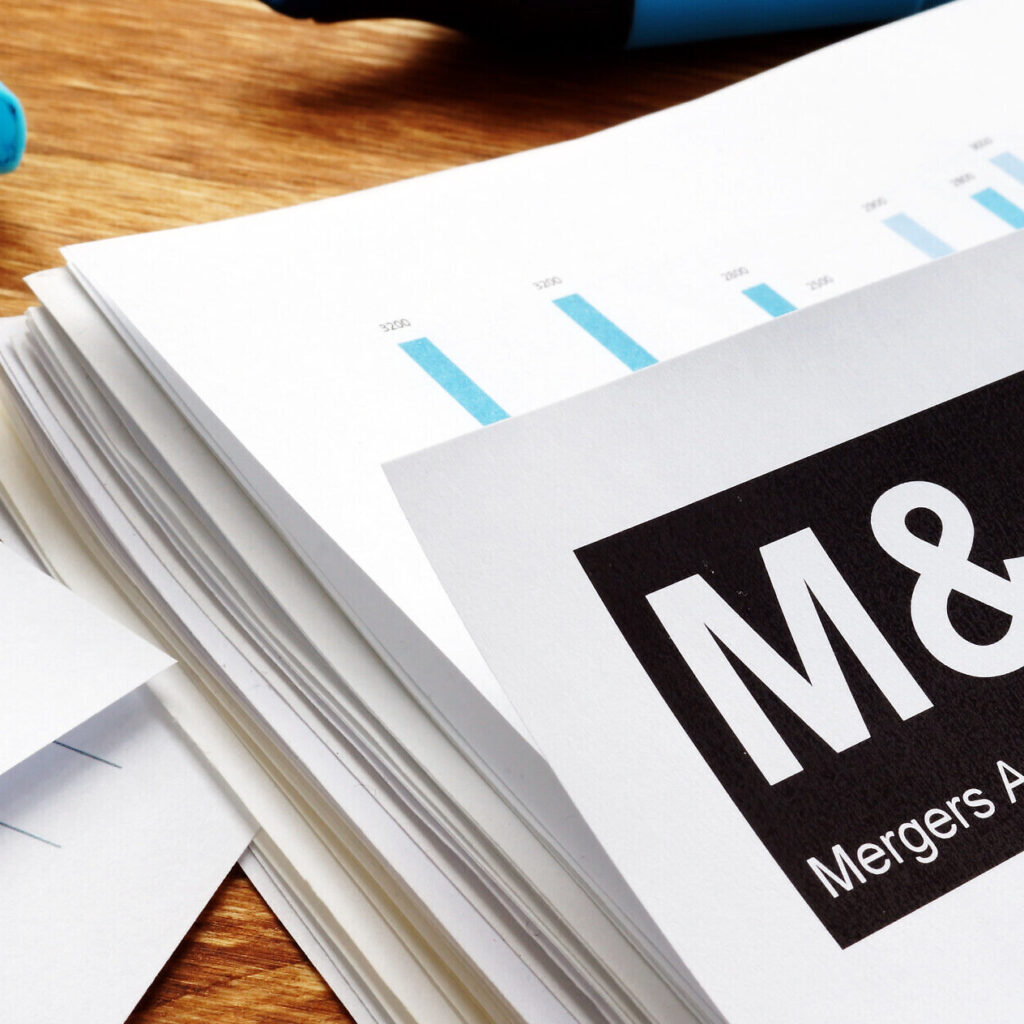 A flurry of big deals in the last few weeks drove global mergers and acquisitions to $3.6tn in 2020, representing an extraordinary rebound of takeover activity in the second half of the year.

The 2020 total value of deals is down 5 per cent from 2019, according to data from Refinitiv, but constitutes a dramatic recovery from the first half when the spread of Covid-19 brought dealmaking to a halt.

Companies struck more than $2.3tn worth of deals since the start of July, an increase of 88 per cent from the first half, according to Refinitiv. Activity in each of the third and fourth quarters of this year surpassed $1tn, marking only the second time since 2008 where dealmaking exceeded that level in consecutive quarters.

“It’s been a year of two halves,” said Piers Prichard Jones, a partner at corporate law firm Freshfields. “We, like everyone else, saw the first half being very impacted by initially the threats of the virus and then the arrival of the virus and then uncertainty that brought. From the start of the third quarter, you saw a level of confidence that meant that people became more pragmatic about doing deals.”

Having earlier said he did not “really see an M&A environment”, Salesforce chief executive Marc Benioff this month agreed to buy workplace chat app Slack in a $27.7bn takeover.

“I think that when I look back, I don’t think I could have ever imagined any acquisitions happening this year. We’re in this pandemic . . . And all of a sudden, Bret and Stewart come together and say, yes, we can do this,” Mr Benioff said, referring to Salesforce president Bret Taylor and Slack chief executive Stewart Butterfield.

Dealmakers said activity improved in the second half of the year thanks to the promise of vaccines to treat the coronavirus and political certainty following the US election of Joe Biden.

Anu Aiyengar, co-head of global M&A at JPMorgan Chase, said: “Outside Covid, this is a good environment for dealmaking. The equity markets are high, interest rates are low and equity investors are happy to pay for growth.”

Peter Orszag, chief executive of Lazard’s financial advisory business, said: “If you told me we would have a pandemic and that global M&A would still be flattish compared to last year, I would have been astonished.” Fees earned from global dealmaking fell 5 per cent to $30.4bn, according to estimates from Refinitiv.

In each of these deals, the acquirer used its own stock as the main currency, taking advantage of soaring stock markets. S&P Global and AMD, led by chief executive Lisa Su (pictured above), are paying for their deals fully with their own shares, while AstraZeneca is paying for roughly two-thirds of its deal with its shares and Salesforce is paying for just over half of its Slack deal in its own shares.

Stephan Feldgoise, co-head of global M&A at Goldman Sachs, said several deals were also spurred by companies’ desire to diversify their portfolios. “The balance has shifted where companies now view having increased and diversified scale and a larger balance sheet being as important as focusing on growth opportunities,” he said.

Despite an increase in the overall number of US transactions, the total value of dealmaking in the region fell 21 per cent to $1.4tn for the full year. In contrast, activity climbed 34 per cent to $989bn in Europe and 15 per cent to $872bn in Asia.

“There was a reason we saw so many deals this year,” said Matthieu Pigasse, a Paris-based partner at Centerview Partners. “There are very big, cash-rich companies . . . that are either looking for bolt-ons or for target companies that have been damaged by the crisis.”

Advisers said they expected dealmaking in Europe to remain at elevated levels during the first few months of next year, partly because of a weaker rebound in stocks in the region.

“We’re seeing some buyers using their stock in cross-border deals and taking advantage of the growing gap between the price-to-earnings ratios of US companies versus European ones,” said Cathal Deasy, head of European M&A at Credit Suisse. “We would expect to see a continuation of this trend of US companies using shares as part of deals to buy European corporates.”

Bankers said they expected to see large companies, such as Dutch conglomerate Philips and Anglo-Dutch consumer goods group Unilever, pursue carve-outs of parts of their business in the first half of 2021 that will also add to activity.

However, they added that if public markets continue to bid up the value of certain assets that it will become harder for bidders to compete with equity market investors.

“There is a perception that public markets are willing to pay inordinately high multiples, particularly for growth assets, which means every sellside process is being dual-tracked with an IPO option,” said Alison Harding-Jones, head of M&A for Europe, the Middle East and Africa at Citigroup. “Prices are very definitely inflated and there is so much cash being pumped into the markets that there is a feeling this is going to continue.”

Image Source: The Times of Israel