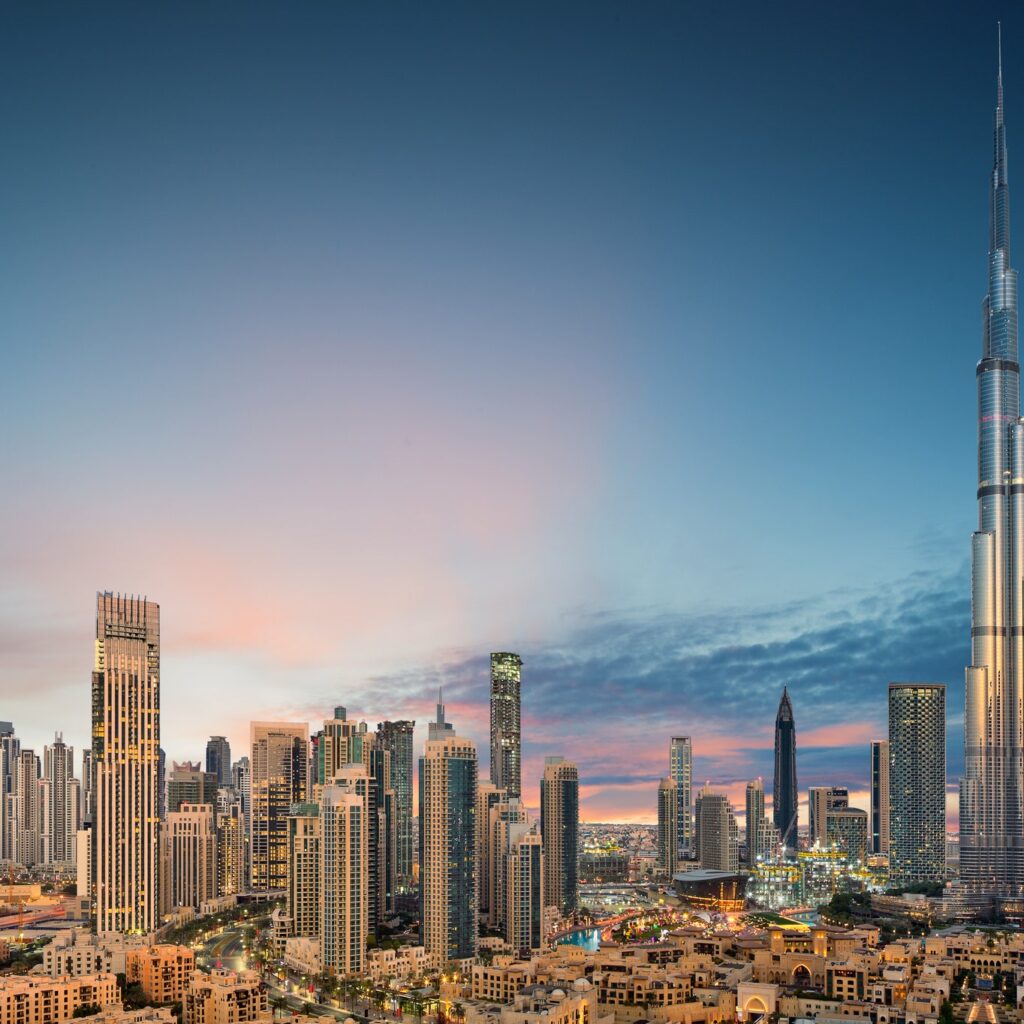 Merger and acquisition deals in Israel plunged by 50% this year to $10 billion compared to last year, due to the economic paralysis wrought by the coronavirus pandemic, a new report by consultants PwC Israel shows.

The report summarizes the number of Israeli firms involved in merger and acquisition deals, both local and foreign. The figures in the report exclude mega deals like that of Mellanox Technologies Ltd., which was acquired by Nvidia and completed this year; the acquisition of Frutarom by International Flavors & Fragrances (IFF) in 2018; Mobileye’s acquisition by Intel Corp. in 2017 and Allergan’s acquisition by Teva in 2016.

The number of deals dropped 26% to 123 this year compared to last year, with the average value of the deals declining dramatically to $154 million from an average of $256 million last year, including the Mellanox deal, the PwC M&A 2020 report said.

Deals involving foreign investors plunged to some $6.33 billion in 2020, from $14.68 billion last year, not including Mellanox. Foreign investors accounted for just 63% of the total amount of deals this year, as opposed to 72% last year and 73% in 2018.

The value of acquisitions of foreign companies by Israeli firms plunged to just $333 million, its lowest level in nine years, accounting for just 3% of transactions this year compared to 16% last year, for a value of $3.37 billion. The number of acquisitions by Israeli firms of other Israeli companies jumped to a whopping $3.37 billion, accounting for 34% of the total deals this year, from just 2.4 billion in 2019, or 12% of the total number of deals.

The high-tech sector led the merger and acquisitions activity, recording deals totaling $5.14 billion this year, down from $9.1 billion last year, with the other deals coming from the pharma, energy and traditional industry sectors, the report said.

Looking ahead, the consultants forecast that the M&A market will recover from the crisis faster than in previous crises.

“The amount of money in the market and the low interest rate environment that allows for cheap fundraising is a supportive factor for the rehabilitation of the economy, and will enable companies with financial strength to take advantage of purchasing opportunities,” said Liat Enzel-Aviel, a partner and head of advisory services and transaction services leader at PwC Israel. “We anticipate that the return of global M&A markets and especially the US as soon as possible will once again support a vibrant local activity as early as 2021, combined with the trend of stronger local investors over the past year.”

A report published last week by IVC Research Center and Meitar Law Offices showed a drop in technology M&A deals, which according to the report generated just $7.8 billion this year, in 93 deals, compared to $14.2 billion in 143 such deals in 2019 (excluding the value of the Mellanox Technologies Ltd. acquisition in 2019, which was completed in 2020).

Source: The Times of Israel