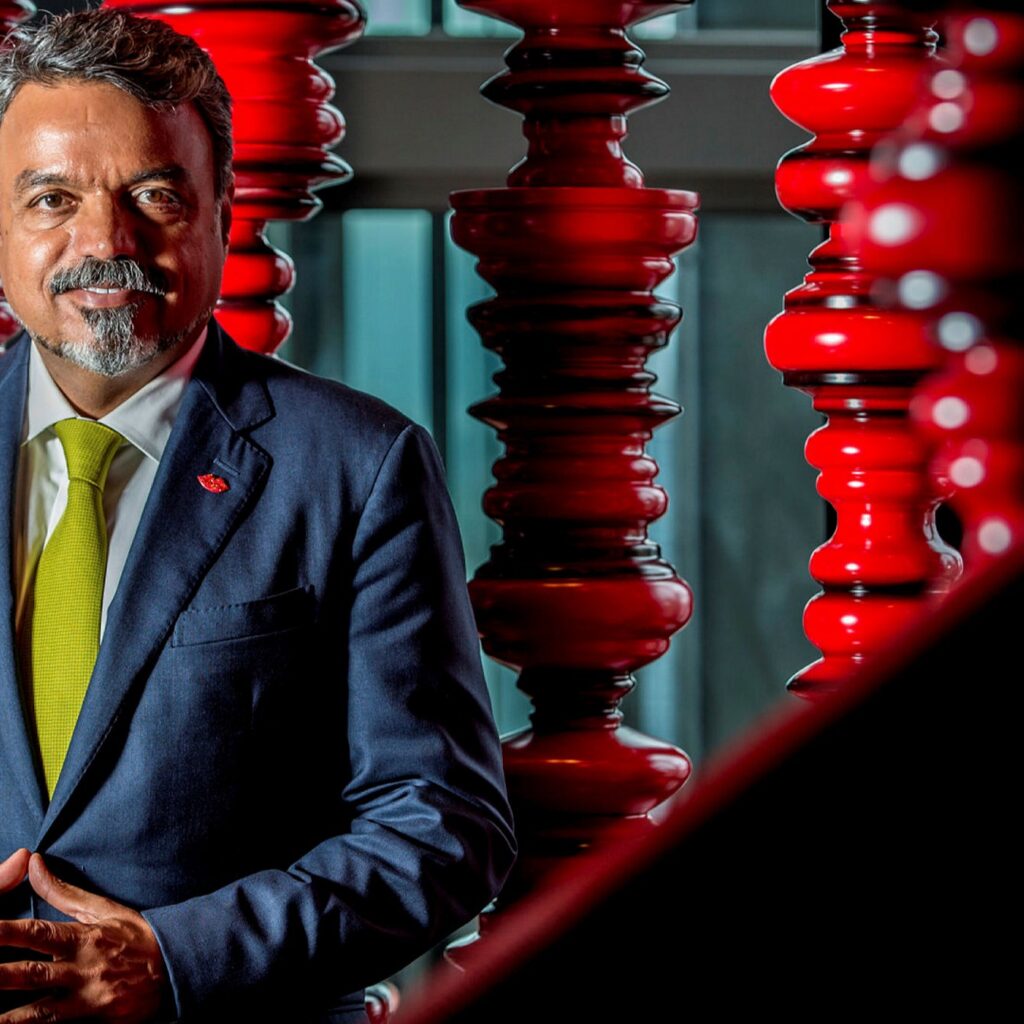 L Catterton, the $20 billion private equity firm co-founded by LVMH, has lodged confidential filings to launch a special purpose acquisition company that aims to raise about $250 million for targets in Asia, according to people familiar with the matter.

L Catterton Asia Acquisition Corp. was registered with the U.S. Securities and Exchange Commission on Jan. 20, with the firm’s Singapore office listed as its address. The fund will be sponsored by L Catterton Asia’s $1.45 billion third fund, and will focus on consumer technology firms in the region, the people said. A representative for L Catterton said they couldn’t comment.

The firm joins a series of SPAC launches that have become the monster trend of Wall Street. Blank-check financing vehicles raised a record $79.2 billion on U.S. exchanges last year, according to data compiled by Bloomberg. The craze is now coming to Asia, with private equity firms, venture capitalists and long-time deal makers creating new funds.

These include Patrick Grove, an entrepreneur in Southeast Asia who is listed as chief executive officer of Catcha Investment Corp., a SPAC that filed this week to raise $250 million through an initial public offering on the New York Stock Exchange. SPACs are empty corporate shells whose sponsors raise money from investors and then look to buy into another business — usually a private one — and take it public.

People close to the deal said the L Catterton fund will help its target companies list in the U.S. and it’s planning a series of investor roadshows while adding that the final details could change. Some of the L Catterton partners involved in the SPAC gained experience working on the planned Wheels Up Partners LLC merger with Aspirational Consumer Lifestyle Corp. – a separate SPAC that the firm backed, they added.

Once better known for its luxury consumer investments, L Catterton Asia has gradually shifted its focus to consumer, health-care and technology deals. Last year it bought a stake in Jio Platforms Ltd. in India worth about $259 million. That echoes a shift in strategy at the Greenwich, Connecticut-based global firm, which recently piled on debt to acquire Truck Hero Inc. – a business that makes after-market accessories for pickup trucks.