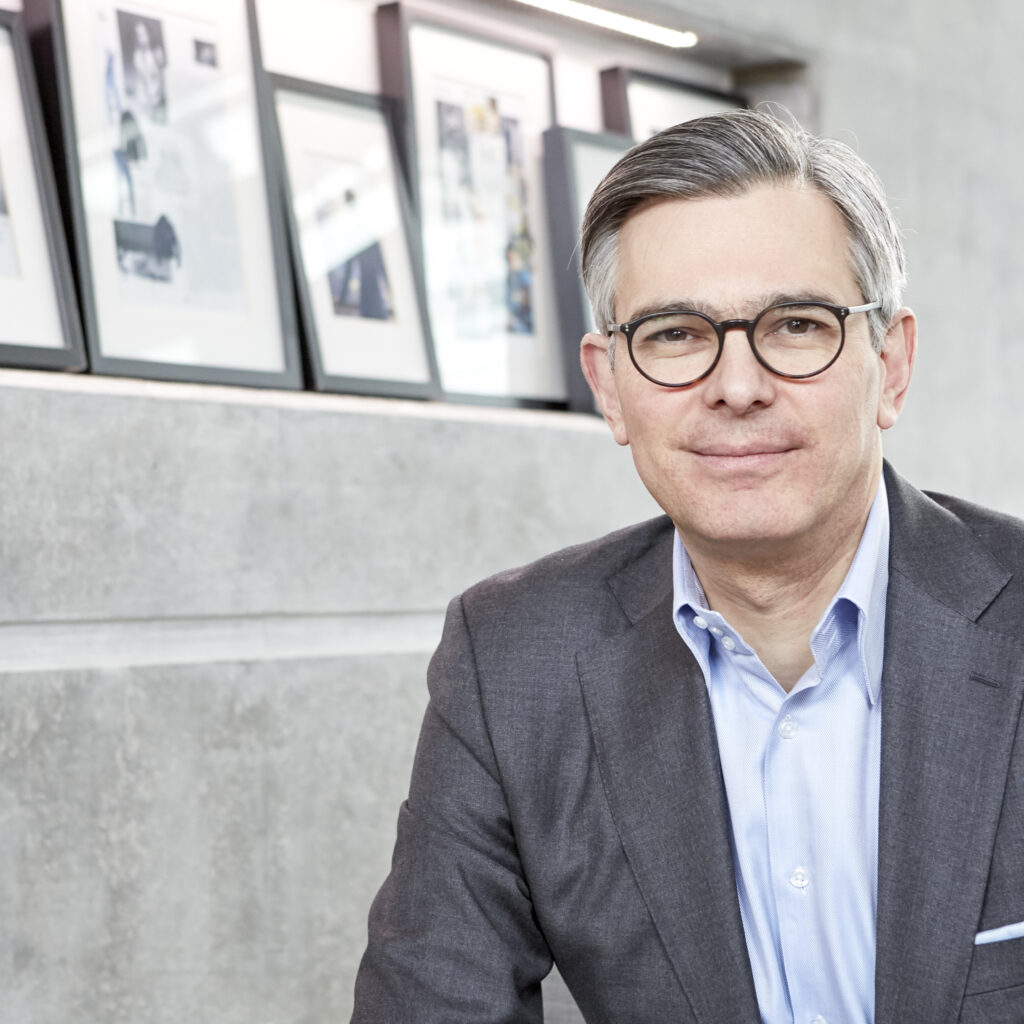 The company is a digital platform that sells products from luxury fashion brands. Its listing this week comes at a time when restrictions to stop the COVID-19 pandemic have led to a boom in ecommerce.

“Luxury has been significantly less digital than other industries. Today, the share of luxury fashion bought online is around 12%. That is likely to rise to 30%,” Chief Executive Michael Kliger told Reuters in an interview on Thursday.

In November, rival Farfetch attracted more than $1 billion in investment from Alibaba and Swiss group Richemont.

The company said its offering of 15.6 million American depositary shares (ADS) was priced at $26 per ADS, up from its previously planned range of $16 to $18 apiece.

It is selling around 13.6 million ADS and its sole shareholder would sell 2 million ADS.

The company will list its shares on the New York Stock Exchange under the ticker symbol “MYTE”.

Some of the IPO proceeds are earmarked to repay debt related to last year’s bankruptcy of former parent department store chain Neiman Marcus. The rest will be invested in international growth, Kliger said.

The business has its roots in a store that Susanne and Christoph Botschen opened in Munich, Germany in 1987, and they launched the online shop Mytheresa in 2006, with the business being purchased by Neiman Marcus in 2014.