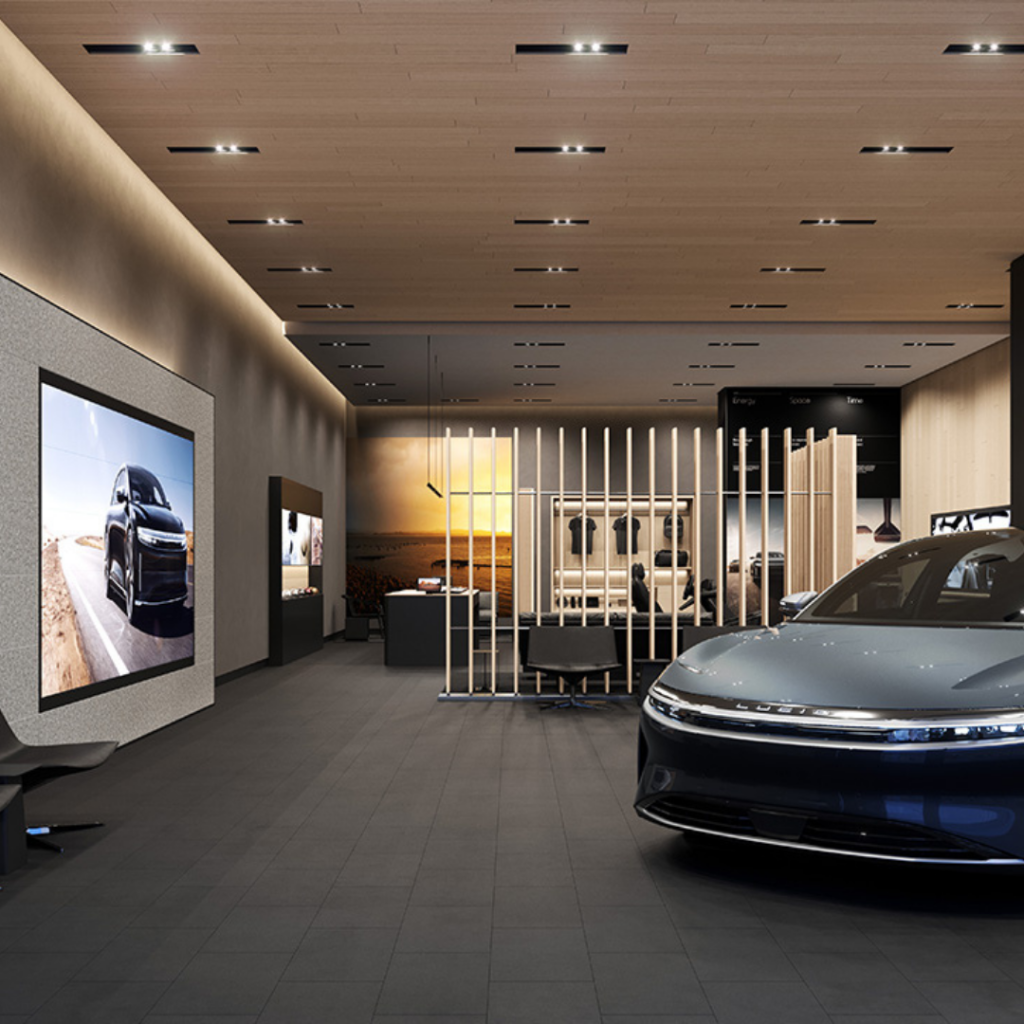 Veteran dealmaker Michael Klein and his partners have made a paper gain of nearly $3.3 billion on their $43 million personal investment in the blank-check acquisition firm they are merging with luxury electric vehicle startup Lucid Motors Inc, according to Reuters calculations.

Klein and his partners received 42.85 million warrants in the SPAC which are exercisable at $1 apiece, according to regulatory filings. They were also given 51.75 million so-called founders’ shares in the SPAC.

Churchill Capital IV’s stock closed at $35, valuing the founders’ shares at $1.8 billion. The shares available for purchase through the warrants would also be worth around $1.5 billion.

Ardian attracts about $10B so far for new secondary fund

Chevron to buy out Noble Midstream in all-stock $1.32 billion deal